F1 Could End Up Racing At Hockenheim This Year After All – WTF1
Skip to content
×
Formula 1 , News

F1 Could End Up Racing At Hockenheim This Year After All

The recently-announced revised schedule for 2020 crams eight races at six tracks in the space of two months, but how the rest of the season progresses from there is still a bit up in the air. There’s still uncertainty whether or not the Chinese GP can be rescheduled, and there’s a possibility that Singapore, Azerbaijan, Vietnam, and Japan may not be able to take place.

With that in mind, F1 is eyeing up the possibility of trying to squeeze in some more European races before flying off to the Americas and then rounding off the season in Bahrain and Abu Dhabi. According to a report from Auto Motor und Sport, three circuits not currently on the calendar are in with a chance of filling that role.

Hockenheim is apparently the front-runner. The circuit had already been in talks with F1 about potentially substituting in case Silverstone proved unable to go through with its double-header. Even though a solution was found and Silverstone will now hold two races this year, the German GP could yet make a return (and after last year’s race, we’re definitely well up for that).

The other two circuits are both Italian, and re arguably even more interesting prospects – one is Imola, the other is Mugello.

F1 hasn’t been to Imola since 2006, while the fabulous Mugello circuit has never hosted a race, only testing. According to AMuS, both are behind Hockenheim on the list due to the fact that Italy is already hosting a race this year, whereas Germany is not.

On the other hand, with Monza currently the last scheduled race, slotting in one or two more Italian races after it would make logistical sense and could dramatically cut down on the amount of travel required. As always, though, a lot goes into sorting out a calendar than just common sense, and chances are that none of these three will and up on the calendar.

If we had it our way, we’d throw in all three. Hockenheim regularly makes for great racing, Imola is a historic circuit which would look amazing in the low September sun, and the prospect of seeing modern F1 cars tackle the fast, flowing bends of Mugello is genuinely mouth-watering.

At this rate, it looks like 2020 will have 16-ish races, most of which are in Europe. Now we just need to bring back Ligier and Arrows, get Jacques Villeneuve and Mika Hakkinen back in race seats, and we’ll be in full 1990s mode. 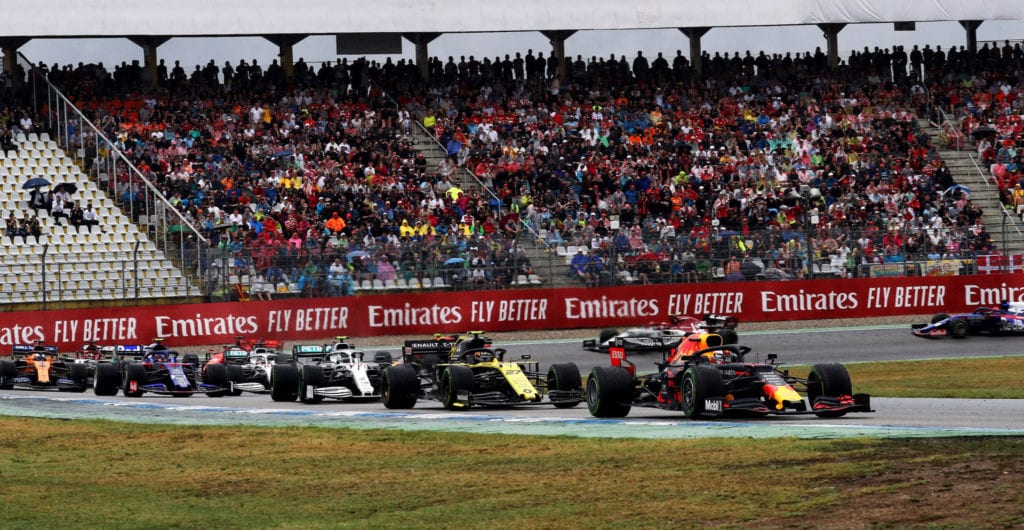