If Daniel Ricciardo’s MGU-K hadn’t failed early on in the race, the lack of tension at the front of the grid might have made the grand prix even duller. Ricciardo himself, despite the incredible victory, conceded that extreme tyre management at a circuit where overtaking is a rarity culminated into a fairly lacklustre race. In the podium press conference, Ricciardo said:

“I think today, because it’s a tight circuit, you’re able to take the piss a little bit with going slow. I mean, there were times when I was really cruising, but the circuit allows you to do that, because it’s hard to overtake.”

Echoing the sentiment was Lewis Hamilton, who finished third having suffering serious graining on the ultrasofts throughout the race.

“We were just cruising around from lap six, maybe. Literally cruising. So it wasn’t really racing. I mean, Daniel did a great job today, so super happy for him, but ultimately we were all turned down and just cruising around, making sure we get to the end. Which, I don’t know if that was exciting for you guys to watch. If it is, no problem.”

Sebastian Vettel also called the race “boring” over team radio after the chequered flag; his teammate Kimi Raikkonen, and Valtteri Bottas in the Mercedes also conceded that the race was a dull affair.

The issue seemed to be the fact that track position is everything in Monaco, and if any of the top five had boxed for fresh rubber, any advantages would be nullified by the fact that overtaking was nigh on impossible. This transitioned into a strategic stalemate between the top five cars, the fact that Ricciardo could hold on with only 75 per cent power available indicating the processional nature of the race.

This doesn’t take away from the scale of Ricciardo’s victory, but had this problem occurred at any other circuit he may have struggled for a result.

Fernando Alonso was probably the harshest with his comments following his retirement, though. He told Motorsport.com:

“Extremely boring. I mean, this is probably the most boring race ever. Without a safety car, without yellow flags, I think the sport needs to think a little bit about the show because this is very disappointing. Probably the most boring race ever in Formula 1. So I think we probably need to give something to the fans at the end of the race just to pay the ticket back a little.”

He backed up his view on Twitter, leaving little doubt as to which of this weekend’s events he finds the most entertaining.

Ready to watch and enjoy the RACE of the day 👍👍👍👍👍 https://t.co/TfBmsKOc2k

Does the lack of on-track action in Monaco justify the weekend for those who can actually enjoy the rest of the event and the unique atmosphere in person? Probably. For the TV viewer? Hardly. 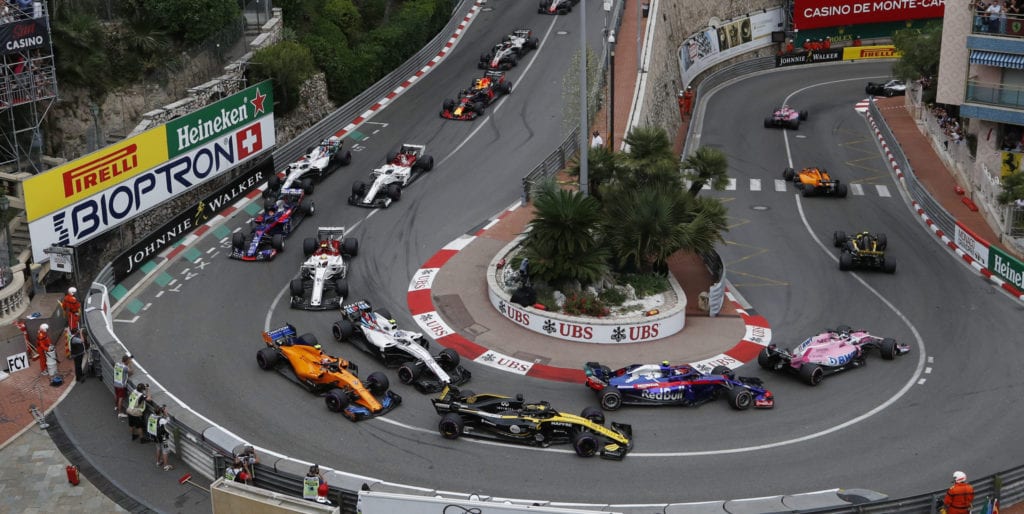