Bringing in cockpit protection has split opinion among senior F1 figures, drivers and fans, ahead of its potential introduction in 2018.

We’ve already seen a few different types of the FIA’s weird-looking ‘Halo’ concept and they were tested in public during practice sessions last year.

It’s yet to be tried out on the current, monstrous 2017 F1 machines, but the FIA has now revealed a new type of device being investigated.

The Shield fits in somewhere between the Halo and Red Bull’s Aeroscreen, which was trialled at the 2016 Russian GP and was effectively a wrap-around screen.

According to multiple reports, the Shield concept was previewed to drivers at the Chinese GP on Friday during a briefing in the evening.

It’s similar to the Aeroscreen but is flatter, extends further down the nose and is more visually appealing than the other devices (thank goodness).

The Shield hasn’t been tested yet but is reportedly being considered by the FIA, with the driver reveal being used to see what they think ahead of it being sent to the Strategy Group.

Mid-way through last year the FIA announced it intended to bring in cockpit protection next year but a decision on whether it’s the Halo, Shield, Aeroscreen or another device hasn’t been made yet.

FIA technical rules can be changed with majority support up to the 30 April, so they better hurry up deciding. After that, rules need unanimous backing, although the FIA can force it through safety grounds.

A number of drivers spoke to media in Shanghai after the meeting, and Romain Grosjean was one of several who said their opinion on it remains unchanged. He told Motorsport.com:

“There are two very different opinions [between drivers] – some want to get the Halo up as soon as possible some don’t want anything. My feedback is I am against the Shield, Aeroscreen or Halo. F1 is back to where it should be right now, back to really cool and aggressive cars and I don’t want to put anything that could destroy what we have just built.”

It’ll be interesting to see what the Shield actually looks like if designs or a concept are revealed, although a mix between the Halo and Aeroscreen sounds better than either of those two devices if it is forced into being brought in.

Do you think cockpit protection needs to be introduced? Let us know in the comments. 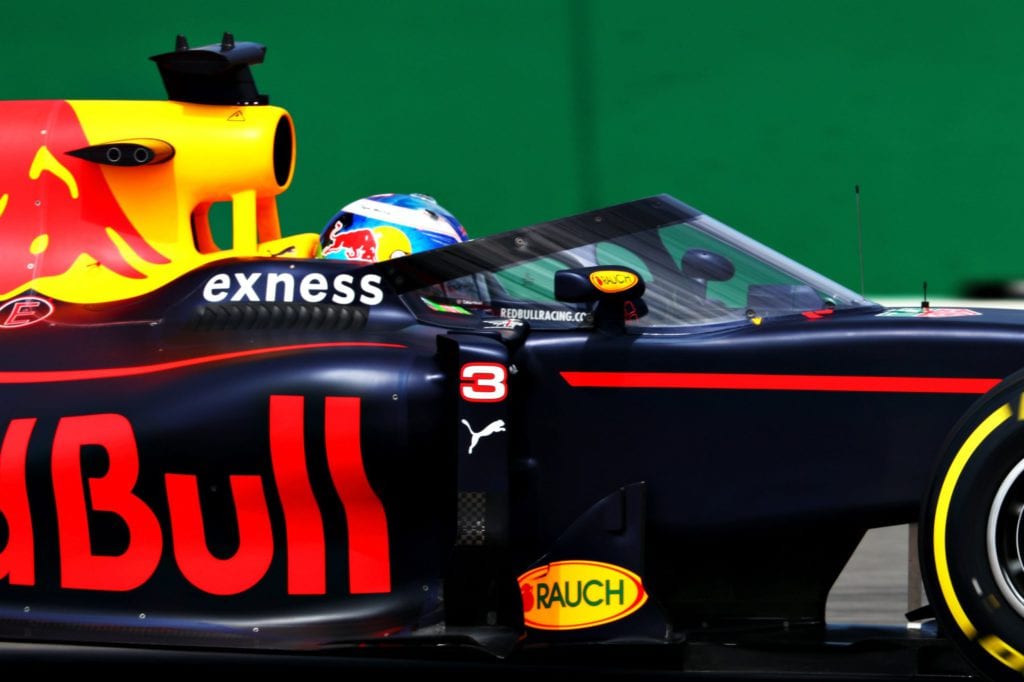