Formula 1 and the National Basketball Association are teaming up this weekend for the US Grand Prix in celebration of the NBA’s 75th Anniversary.

First off, F1 have tweeted a bunch of NBA team-inspired liveries on the new-look 2022 car…

To celebrate our return to the USA and the @NBA season tipping off this week, we decked out our 2022 cars in some team-inspired liveries! 🤩🏀

Which one is your favourite? More to come this week 👀#USGP 🇺🇸 #F1 #NBA #NBA75 pic.twitter.com/98Wddfcaq1

Something particularly interesting though is a mini-basketball tournament taking place in the Circuit of the Americas paddock between the F1 drivers on Thursday.

According to a statement from F1, “F1 Teams will battle it out off-the-track, in a free throw challenge at the NBA 75th Anniversary-themed basketball half-court, within the Circuit of the Americas paddock.”

Not only that, some famous faces from the NBA will be there to coach drivers as they try to score the most free throws from 10 possible shots. The winning team will get $20,000 to donate to a charity of their choice.

Which driver or team do you think will do best and why? Let us know in the comments! 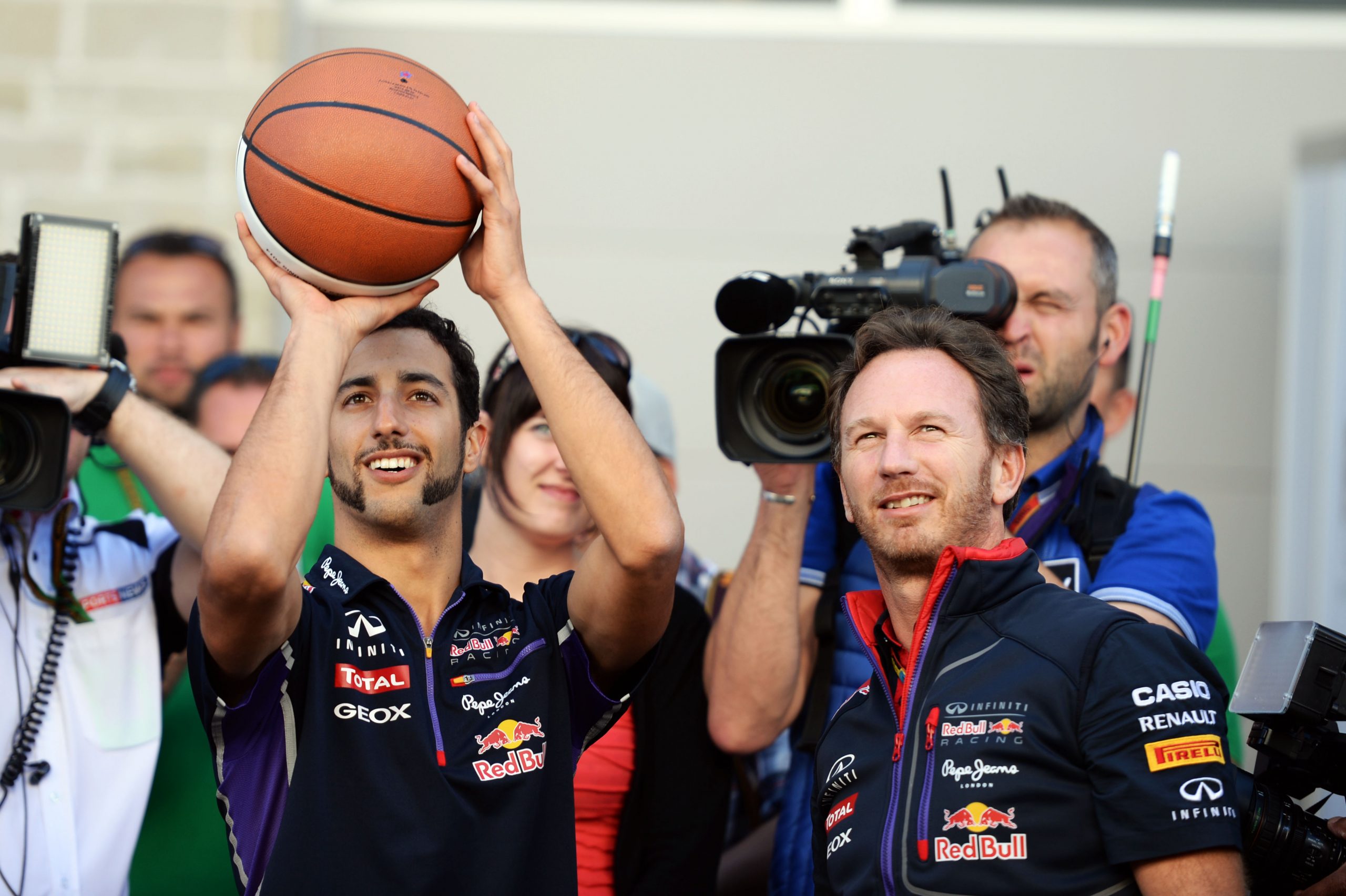