In fact, you could almost it call it his real-life racing debut as although he does have some experience in real cars, having competed for a place in the Race of Champions over the past couple of years, driving in a small stadium in a series of time trials is incredibly different to actual motorsport.

19-year-old Leigh has won the first two instalments of the official Formula 1 esports championships and has become part of the Mercedes F1 team’s own esports squad. Now, he’s branching out into real racing by driving part-time for the Kevin Mills Racing team in BRSCC National Formula Ford 1600.

According to the FF1600 website, team boss Mills said he didn’t even know who he was when he first approached the team:

“He just asked to come and do a test two months ago. I didn’t even know who he was – my son knew who he was, I didn’t know! He tested and he went quite well. I thought it would just be a one-off but then he came back and did two more days and he was very good again.”

Apparently, his speed compared well to the team’s other drivers during testing so it’ll be interesting to how he gets on when it comes to things like racecraft and dealing with other cars.

He’s not the first esports star to branch out into the real world, either. Enzo Bonito went from sim racing to actual racing in 2018 and even beat F1 drivers at the Race of Champions, while Igor Fraga is competing in the new Formula Regional championship this season, scoring a couple of podiums on his first weekend (though in Fraga’s case, he has plenty of real racing experience behind him as well). 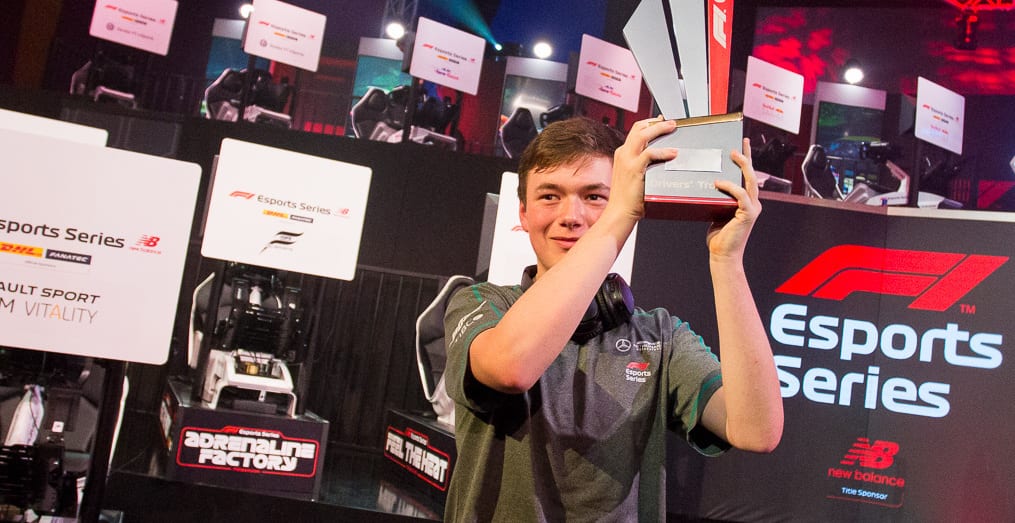