F1 Gets The Race It Needed As Verstappen Wins With A Dramatic Late Pass On Leclerc – WTF1
Skip to content
×
Formula 1 , News

With the youngest front row in F1 history, both Mercedes drivers looking on the back foot and Sebastian Vettel starting down in ninth, the Austrian GP was well poised to be at the very least interesting. However, when Verstappen bodged his start and dropped down the order while Leclerc comfortably built up a gap, it initially looked like it might be a slightly underwhelming race. How wrong I was.

Verstappen quickly recovered from P7 to P5 and then, crucially, managed to eke his tyres out longer than anyone else on the first stint. Once everyone made their stops he was up to fourth, courtesy of Lewis Hamilton needing a front wing change, and he set about putting on a charge.

With 20 laps to go, he found his way past Vettel. Five laps later and after a small reliability scare, he got Valtteri Bottas for second, too. Could he really catch Leclerc too?

Both drivers had traffic to contend with and, along with a pace advantage, Max seemed to make a better fist of getting through the backmarkers, even cleverly hesitating on a couple of passes to ensure he got the DRS down the straight.

With four laps left, he had a go at Leclerc into Turn 3, but couldn’t out-drag the power of the Ferrari on the following straight. A lap later he tried the same move again and, after a bit of contact (which is under investigation), scrabbled ahead and went on to take a brilliant victory. A disconsolate Leclerc had to settle for second while Bottas completed F1’s youngest podium in third. Vettel made a second stop for fresh tyres and passed Hamilton for fourth on the penultimate lap.

Top of the midfield was a superb Lando Norris. He battled with Hamilton on the opening lap and after eventually giving best to the top teams, held on for a strong and fairly comfortable sixth. Pierre Gasly was a lapped sixth ahead of another star of the race, Carlos Sainz, who went from the back of the grid to eighth. The two Alfa Romeo’s rounded out the points, with Antonio Giovinazzi scoring his first. Hooray!

Unfortunately, the threat of a penalty had kinda blunted the incredible atmosphere of what has easily been the race of the season so far and what was yet another superb performance from Verstappen, Red Bull, and – let’s not forget – Honda.

Championship-wise, it’s not the most critical race, although Bottas has at least gained a few back on Hamilton to close things up a bit. The mixture of different tyre strategies between teams with evenly-matched cars made for a superb unpredictable race – the question is whether Mercedes’ poor performance was down to the track, the tyres, the temperature, the tyres, or all three. 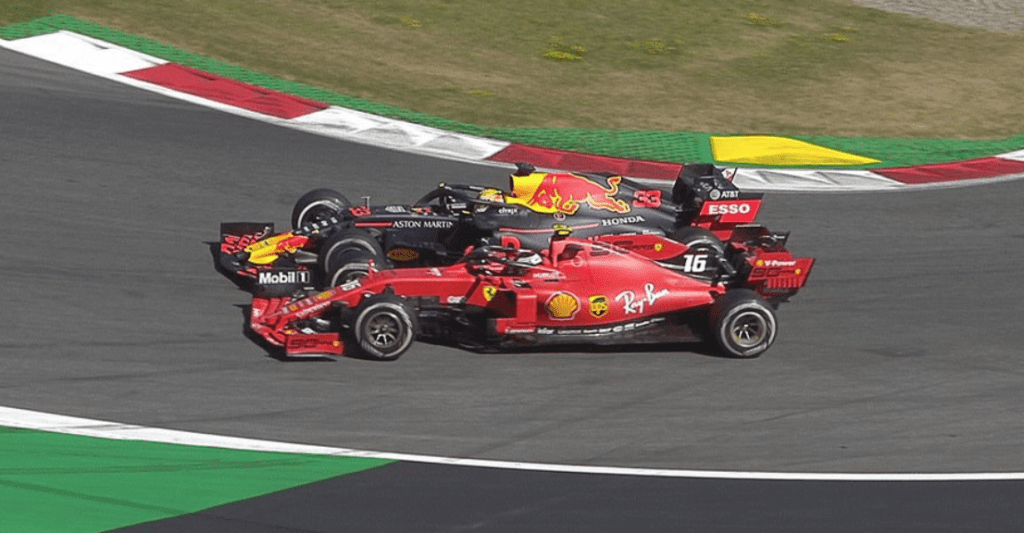