F1 Has A “High Interest” In Adding A Grand Prix In Africa To The Calendar – WTF1
Skip to content
×
Formula 1 , News

Despite being a World Championship, the continent of Africa has been somewhat neglected when it comes to races (Antarctica has too, but let’s not be too critical of that!)

South Africa was a regular venue in the 1960s, 70s, and early 80s, but hasn’t hosted a race since 1993. At the other end of the continent, Morocco hosted a race just once – all the way back in 1958. However, that could be set to change in the near future as Liberty has admitted that a return to Africa is something being seriously looked at, with Morocco actively seeking a place on the calendar. F1 marketing boss Sean Bratches told the Press Association:

“We have proactively been approached by Morocco and Marrakech to take a Grand Prix there. There is a high degree of interest.”

Formula E has raced in Marrakesh for the last three years, the only issue is that at just 1.83 miles, the circuit is probably a bit short for F1.

The same area used to have a much longer circuit, but that was almost literally just a load of long straights separated with artificial chicanes. Then again, maybe it’d make for some interesting racing. Plus, although that layout hasn’t been used since 2015, it is a semi-permanent street circuit – exactly the type of track that’s made F1 bosses go weak at the knees in recent years – so some sort of revamp could be an option.

South Africa is still a potential option, with Kyalami – which hosted the majority of previous South African GPs – being a solid “short-term” choice, according to Bratches:

“Formula 1 raced in South Africa before – there is a historic track in Kyalami. We are looking in the short term to have a race there. It is really important to us to have a race in Africa.”

Unlike Marrakesh, Kyalami is almost good to go. The track was very recently refurbished and would need only minor changes to bring it up to F1 spec.

F1 is going new-race crazy at the moment, with Vietnam and the Netherlands both joining the calendar next year. However, Bratches also said that he doesn’t think there will be more than 21 races next season, which means two existing races will probably be dropped. Spain and Germany are reportedly quite likely options, and the withdrawal of government funding could sadly spell the end of Mexico, too. If all three of them disappeared, then the addition of a race in Africa would bring that number back up to 21 – assuming other races don’t disappear, anyway! 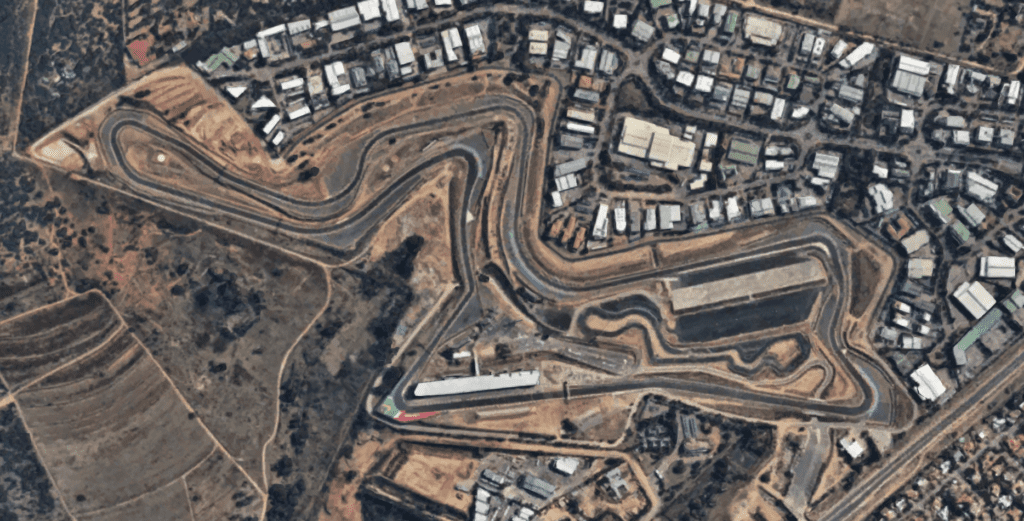