F1 Has Approved A Rule That Means Top Teams Will Have Less Aerodynamic Testing – WTF1
Skip to content
×
Formula 1 , News

The cost cap was set to be introduced next year at a rate of $175 million, however, due to the coronavirus pandemic and the financial struggles that it has caused many teams, that number has now been lowered to $145 million for 2021 – and will be lowered further in the coming years.

But the really interesting rule change concerns aerodynamic development. From next year, teams will be limited to just 40 wind tunnel runs each week (reduced from the current number of 65), but there is potential for teams to have more – or fewer – based on where they finish in the constructors’ championship.

The winning team this season will be allowed just 90 per cent of that number (which works out at 36 wind tunnel runs per week) while the team that finishes last this year will be 112.5 per cent (that’s 45 runs.) That doesn’t sound like a huge amount of difference, but over the course of a year, it all adds up – top teams could miss out on as many as 400 wind tunnel sessions compared to those at the back.

In 2022, when the new cars are introduced, those percentages get spread out even more. The constructors’ champions will be allowed just 70 per cent of the baseline figure, dropping it to 26 runs per week, whereas 10th placed (or any new teams that enter) receive a slight increase to 46 runs per week.

As well as being based on the previous season’s championship order, the numbers will also be revisited a rejigged on 30 June each year to reflect the current season. This means that if Williams finishes last in 2021 and then builds something completely dominant in 2022, they won’t continue benefit from the extended wind tunnel time for the entire season.

The idea behind this new sliding scale is – as with most of the upcoming major F1 rule changes – to try and close the grid up. The biggest, richest teams will be forced to use their limited time more cleverly, while smaller teams will benefit from simply having more in-house testing time available to them.

It’s an interesting solution which should not only help to close up the field, but also allow for more shifts in the pecking order than the rather rigid team order that we’ve become used to over the past few years. That’s if it actually works, of course, but forcing the teams to works smarter, not harder, seems like a clever way of doing things – and is in-keeping with the spirit of the sport.

A few other small changes have been approved, too. The minimum weight of the cars will increase from 746kg to 749kg next year (groan), and power unit manufacturers will be limited in how many upgrades they can introduce during a season.

The development of certain components, such as chassis, gearboxes and suspension is also being frozen for next year in an effort to keep costs down as teams develop the all-new 2022 cars. However, there will be a ‘token’ system in place to allow teams to make a certain number of changes, which is kinda necessary when you have a team like McLaren switching to a new PU supplier (Mercedes) and needing to adjust things in order to make it fit. 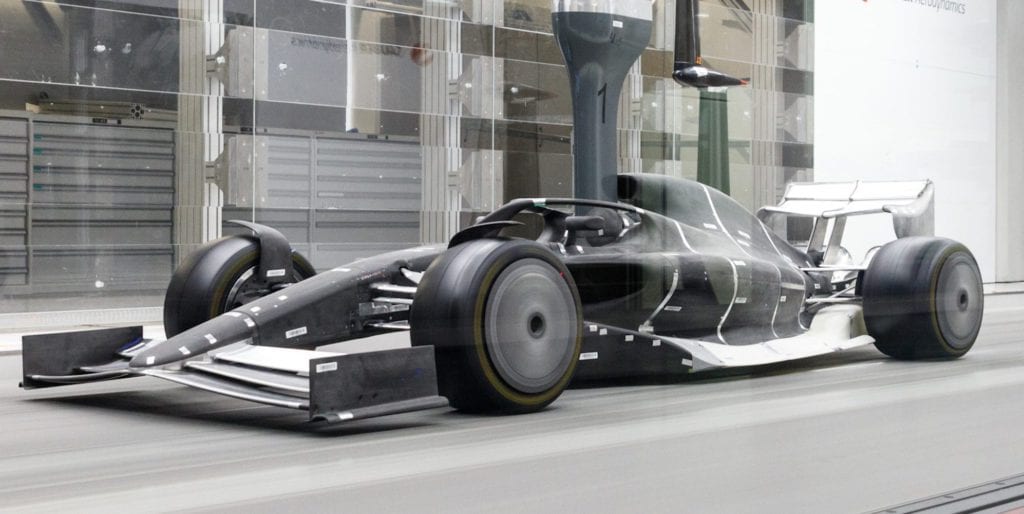