F1 Has Confirmed The Format For The Two-Day Event At Imola – WTF1
Skip to content
×
Formula 1 , News

In among the excitement of all these new and returning tracks to the calendar, one of the most interesting things was that the race weekend at Imola will last from 31 October to 1 November. As well as being very late in the year for a European race, that’s only two day’s, with Friday’s running being scrapped.

So, exactly how was it going to work? Two practice sessions on Saturday? Qualifying and the race on Sunday? Nope, it’s a bit less radical than that. Saturday morning will see a single 90-minute session for the drivers and teams to acclimatise, with qualifying taking place on Saturday afternoon, and then the race on Sunday as usual.

The reason for the shortened weekend is partly down to noise restrictions at the circuit limiting how many days of running there can be during a year, and partly because the previous round in Portugal is, geographically, quite a long way away. Giving the teams and personnel and extra day to get to Imola should help things logistically and at least slightly ease the pressures of running such a condensed season.

It should also be great for the racing. Historically, when practice sessions are wet or get cancelled due to weather, we end up with exciting races as teams don’t have as much data to fall back on and have to work much more on instinct. The fact this is happening at Imola, a track F1 hasn’t visited since 2006, should make it even more intriguing… 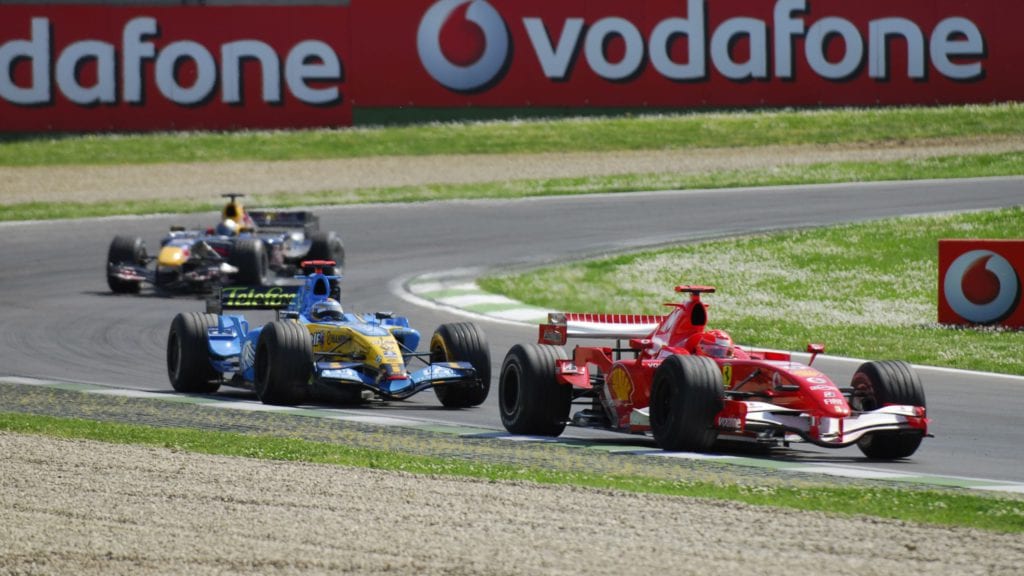