F1 Has Confirmed The Next Three Races On The F1 Calendar – WTF1
Skip to content
×
Formula 1 , News

F1 Has Confirmed The Next Three Races On The F1 Calendar

The Portuguese GP first cropped up on the calendar on street circuits for three years from 1958-60, before finding a permanent home at Estoril in 1984. Portugal remained on the calendar as one of the later European races in the season, but the circuit needed renovation and when the 1997 race was cancelled, the Portuguese GP disappeared with it.

In 2020, Portugal is back – albeit at a different circuit. F1 has announced that the Portimao circuit in the Algarve will host the Portuguese GP on September, making it the second new circuit to appear on the calendar this year after Mugello.

Like Mugello, F1 has tested at Portimao – albeit way back in 2009. The circuit was only built in 2008 and was tipped to join the calendar in 2010, only for the global financial crisis to kinda set those plans back.

As a circuit, the layout is pretty cool, with plenty of undulations and a long, fast, sweeping, downhill final corner. Will it produce good racing? Well, the series of corners in the middle sector doesn’t exactly scream ‘cars following each other closely’, but the long main straight should be pretty good for catching a big ‘ol slipstream.

As well as Portimao, F1 has confirmed a return to two classic venues. Germany is back, but not at Hockenheim – instead, it’ll be held at the Nurburgring, which last hosted a grand prix in 2013. Interestingly (and presumably due to naming rights), the race won’t be called the German GP, but rather the Eifel GP.

Imola also returns for the first time since 2006. Known for its incredible scenery and fast, flowing layout, overtaking was often tricky there, but since F1 last visited there have been a few alterations which should increase the possibility of some passing. Previous F1 races at Imola were known as the San Marino GP – this time, it’ll be called the Emilia-Romagna GP, after the local region. Interestingly, Imola will also only be a two-day event, with the likely format being a single practice session on Saturday ahead of qualifying.

This also means that, along with Monza and Mugello, there will be three races in Italy this year. The last time a country held three F1 races in one year was back in 1982, when the USA had races in Long Beach, Detroit, and Las Vegas.

The dates for the races take us well into November, with the Eifel GP on 11 October, Portimao on 25 October, and Imola on 1 November. It makes it an incredibly long and late European season and while the weather in Imola and Portugal should be fairly mild at that time of year, a race at the Nurburgring is likely to be rather chilly – which could be… interesting.

The rest of the calendar is looking likely to be held in the Middle East, with F1 confirming that races in North and South America will not be possible. A double-header in Bahrain and then a season finale in Abu Dhabi would bring the tally of races up to 16. 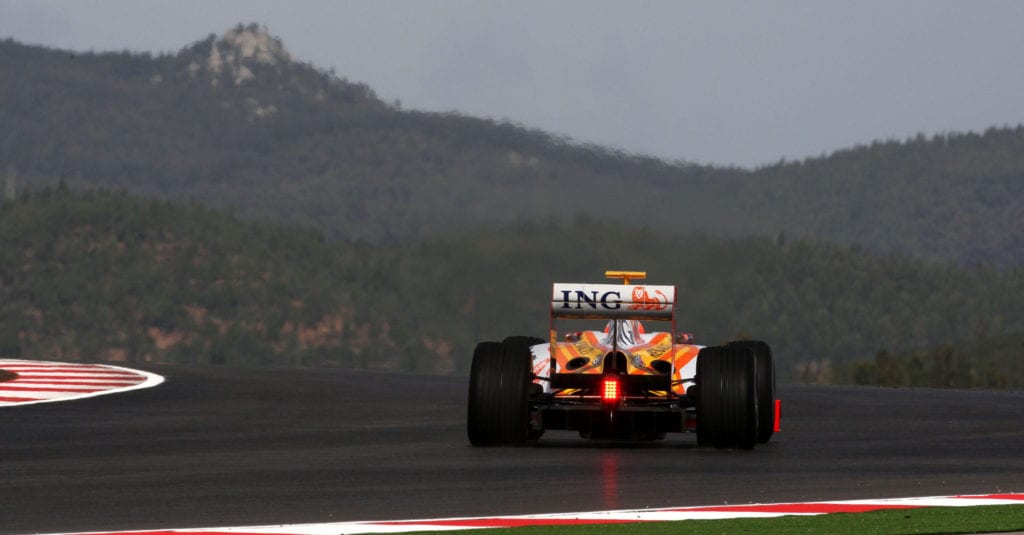