F1 Has Dropped A Hint About A Potential New Engine Formula

The current 1.6-litre V6 turbo hybrid power units came into use in 2014 and will be sticking around for a few more years yet. There was a plan to simplify them in 2021 by dropping the MGU-H component to try and attract new engine manufacturers, but when the existing manufacturers complained that they’d already spent a ton of money developing them and pointed out that they are the most advanced and road-relevant part of the package, the decision was made to keep the PU rules the same.

However, the sport is always looking at ways to improve things as F1 aims to become completely carbon neutral by 2030. Going completely electric doesn’t seem to be an option, so instead they’ve been looking at ways to make the traditional petrol engine even more efficient – and it turns out that one way is by looking to the past and going with a two-stroke engine.

Yep, the very engine type that powers lawnmowers and strimmers (and until reasonably recently, top-level race-spec motorbikes) is being touted as a potential future technology avenue for Formula 1.

This was brought to light at a recent motorsport industry conference by Pat Symonds, who explained why he thinks two-strokes should be looked at to power F1 cars. As quoted by Motor Sport Magazine:

“I’m very keen [the next F1 engine] being a two-stroke. Much more efficient, great sound from the exhaust and a lot of the problems with the old two strokes are just not relevant any more.”

Two-strokes work differently from the traditional four-stroke by getting the combustion process – intake, compression, combustion, and exhaust – done in two movements of the piston compared to four. They fell out of favour because of noise and especially pollution concerns as two-strokes require mixing of oil into the fuel (which means that burnt oil is one of the things emitted from the exhaust), as well as traditionally being less efficient.

On the plus side, two-strokes are simpler and lighter than their four-stroke counterparts. They also produce more power for their size and the fact they’re noisier would be good news for a sport in which the engine sound has been a bit of a negative in the hybrid era.

Symonds reckons that these reasons would make it an ideal fit for an F1 car and that based on recent research, advances in technology are offsetting the traditional two-stroke drawbacks, which would again fit with F1’s desire to become carbon neutral without completely destroying the essence of the championship.

“Direct injection, pressure charging, and new ignition systems have all allowed new forms of two-stroke engines to be very efficient and very emission-friendly. I think there’s a good future for them.”

Symonds also put to rest any worries that F1 might go completely electric and that the internal combustion engine still has plenty of life left in it:

“It might be that the next power unit we produce is the last one we do with liquid hydrocarbons. I think there’s a very high chance that there might still be an internal combustion engine but maybe it’s running on hydrogen.

“I certainly think that the internal combustion engine has a long future and I think it has a future that’s longer than a lot of politicians realise because politicians are hanging everything on electric vehicles. There’s nothing wrong with electric vehicles but there are reasons why they are not the solution for everyone.”

Will two-stroke F1 cars really be a thing in the next five or six years? As novel as it sounds, it seems hard to imagine it happening unless it’s something the road car industry starts looking at as well. We can’t imagine Ferrari being in favour of two-strokes – and generally speaking, if Ferrari doesn’t like something, it doesn’t happen… 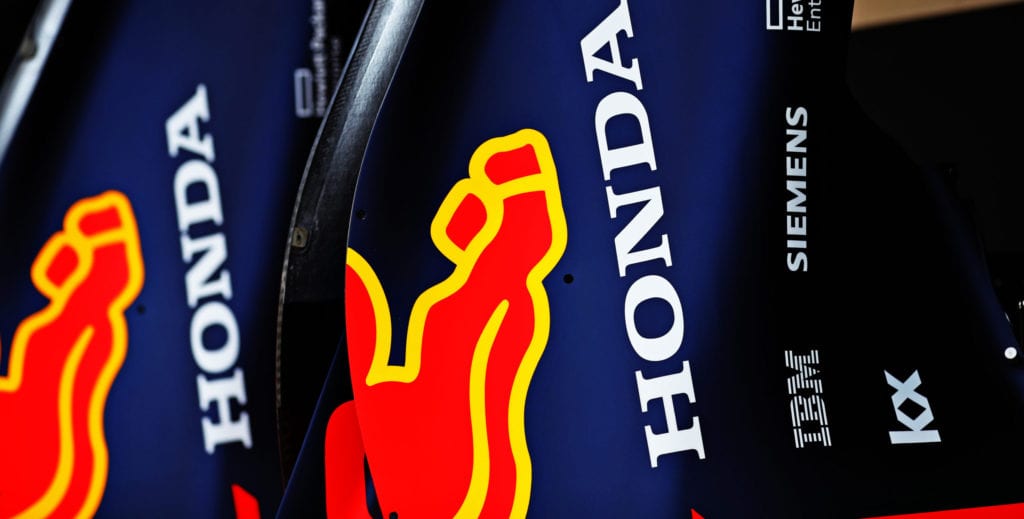