F1 Has Had 40 Approaches For New Race Venues Since Liberty Took Over – WTF1
Skip to content
×
Formula 1 , News

A lot has changed in F1 since Liberty Media took over running the sport and that’s sparked a lot of interest from potential new grand prix venues.

In fact, F1 commercial chief Bratches has revealed that around 40 different venues have expressed an interest in hosting an F1 race in the future.

Previously, F1 has focused more on money when it comes to bringing in new races, not necessarily going to places that have strong, core fanbases and can introduce the sport to new supporters.

Well, that’s changing, with Bratches stressing new events will be chosen based on what they can bring to F1 itself. Apparently, focus will be on street races in big cities, rather than commercial deals.

That’s certainly encouraging, and Bratches is also keen to group the races together by region, to help with logistics and marketing. Which makes a lot of sense, to be honest.

On the future of the F1 calendar and the expressions of interest, he’s quoted by Motorsport.com saying:

“Right now by the operation of the Concorde Agreement, the cap is 25. In the seven months I’ve been in this job I’ve probably had about 40 countries, cities, municipalities, principalities approach me about interest in hosting an F1 race, which is extremely encouraging.

“I think it’s representative of the brand, and what people are trying to do locally for fans, and drive visibility and scope for their business. As we look at the race calendar, we’re looking to do a number of things. Historically it’s been a very reactive process in terms of cities coming to F1 with interest.

“I think from a brand standpoint we’re trying to pivot and become much more proactive in identifying cities and locations that are accretive to our brand and our strategy of hosting races where you can activate large fanbases – particularly in city centres.”

He added that F1 won’t be seeing too many purpose-built tracks in the future, with a fairly good split between city races, old-school venues and purpose-built circuits.

Naturally, with F1 looking to switch up the calendar, some races will fall off the schedule and new ones will join. We’ll have to wait and see what happens in the future but it all sounds pretty logical to us. 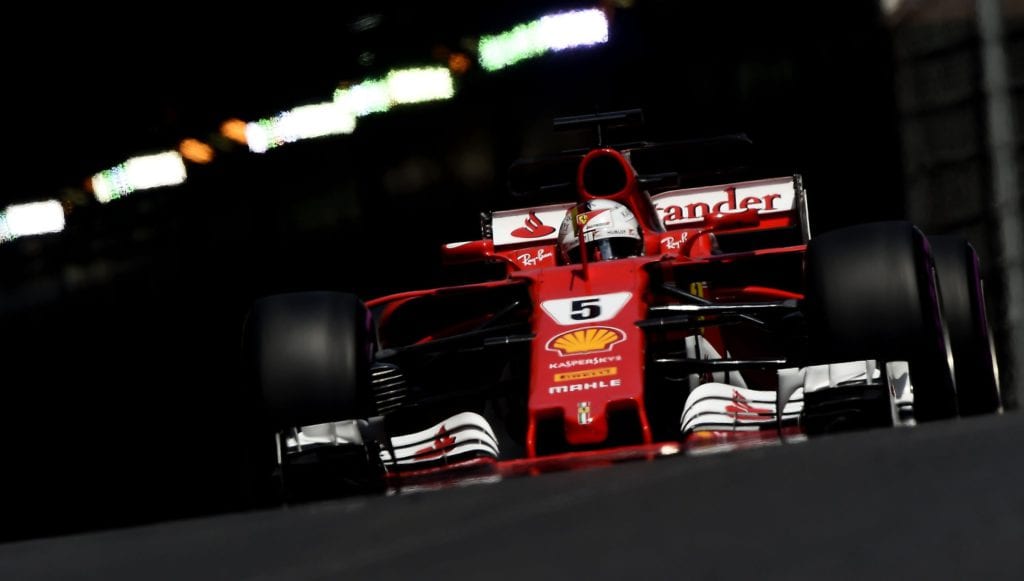