F1 Has Just Announced Its First Ever eSports Championship

No, you haven’t read that headline incorrectly. F1 is working hard to get with the times and one new project is the just-announced new eSports series.

The Formula 1 eSports Series will begin in September and consists of three stages, to whittle down the competitors for the final weekend – where the 20 best gamers will go up against each other.

It’s all part of an exciting new partnership between F1, Codemasters (developers of the F1 games) and Gfinity – the world leader in eSports events.

The 2017 F1 eSport Series will be the first year of annual competition, kicking off in September with qualification events to determine the 40 quickest drivers.

These will progress to the live semi-final events, hosted at the Gfinity Arena in London from the 10-11 October, and the top 20 will go through to the final.

This sounds pretty special – because it will take place at Yas Marina on the same weekend as the F1 finale in Abu Dhabi, with a three-race event to decide the first eSports champion.

The launch of the competition coincides (handily) with the release of F1 2017, the latest game for Xbox One, PlayStation 4 and PC. It hits real and virtual shelves on the 25 August.

F1 seems to be committing long-term to eSports and gaming, which is very encouraging, although it’s a little late to pick it up – Formula E has already had a huge eSports competition, held earlier this year in Las Vegas.

Nevertheless, it’s a positive for F1, gaming and eSports, and we’re excited to see how the first F1 eSports World Championship plays out! 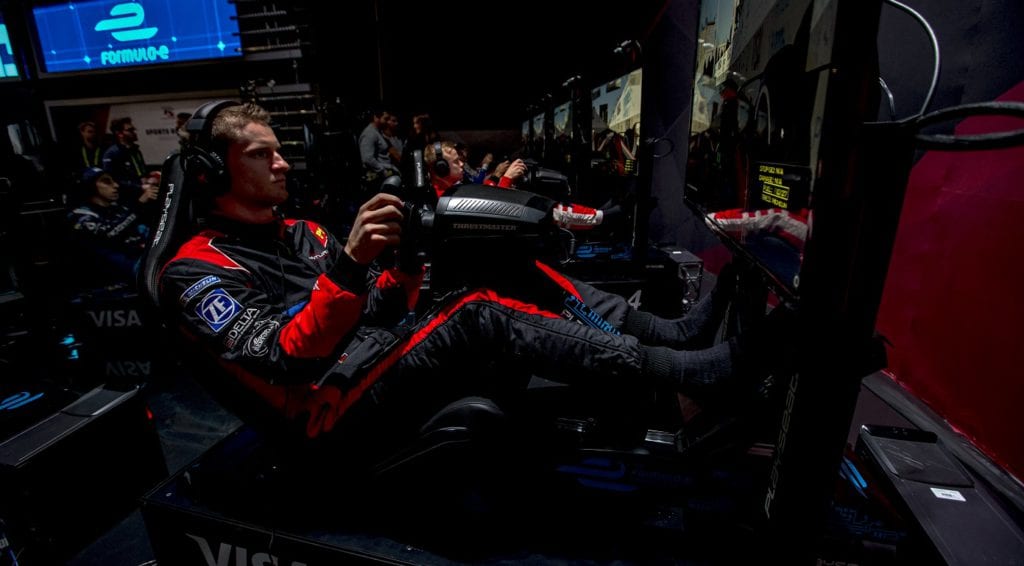