No, this isn’t a joke this time – there actually will be some rule changes for next year. The vote failed a couple of weeks ago, but with yesterday being the deadline for any changes for 2019 it seems the sport has just managed to sneak in some alterations.

From next year, front wings will be simplified, with changes to the endplates to try and prevent aerodynamic outwash. Front brake ducts are also being simplified to prevent them from being used as aerodynamic devices.

There will also be a change to the rear wings. They’ll be made wider and deeper, with an increase in the size of the DRS flap in order to make it more effective.

Changes to the barge boards, however, were voted against, largely because there hasn’t yet been enough research done on the effect it would have.

Although the other changes were voted through, it’s believed that the teams were largely against them and only the input from the likes of the FIA, Liberty, sponsors and race promoters helped it to pass.

There’s still a chance the changes might not happen – they have to pass through the FIA’s World Motor Sport Council, but even if that happens, Ferrari could decide to use its veto to block it.

The changes have been inspired by the work being done for the 2021 regulations, so this could give us kind of a sneak preview. Are you in favour, or would you have preferred things to stay the same? Let us know in the comments. 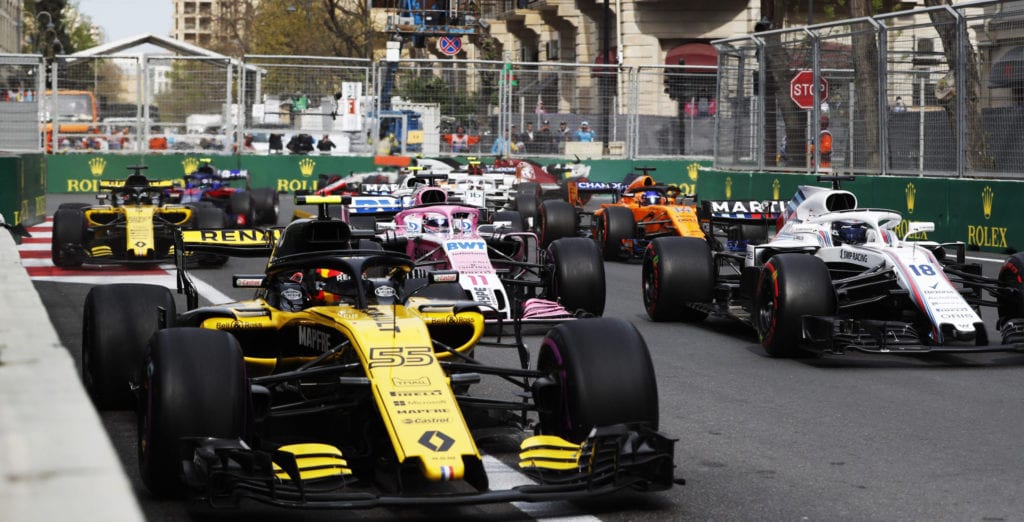