F1 Has Revealed Its Engine Plan For 2021

F1 bosses have revealed the plan for 2021 engine rules and regulations and the changes are set to be good news for the fans.

The proposal is to make engines louder, cheaper for the teams and in-turn making F1 more competitive amongst the teams. Sounds good right?

For those expecting the return of screaming V12 engines, well unsurprisingly that isn’t happening, but 2021-spec 1.6-litre V6 turbo engines will run at 3000rpm higher which they believe will improve the sound.

Good news for Honda is that the MGU-H will be removed to help make the whole F1 power unit a lot more simple. Other changes will mean the engines will be a whole lot cheaper because F1 teams (we’re looking at you Mercedes) won’t be able to spend ridiculous amounts of money to gain an advantage.

Power deployment from the MGU-K is also set to become manual, so it’ll be down to the driver when they use an extra boost of energy, a bit like KERS was back in 2009.

Here are the changes proposed in a nutshell:

Regardless of who you support, it’s been frustrating to see such huge gaps between the teams since the new engine regulations began in 2014, so this should close the pack right up again. 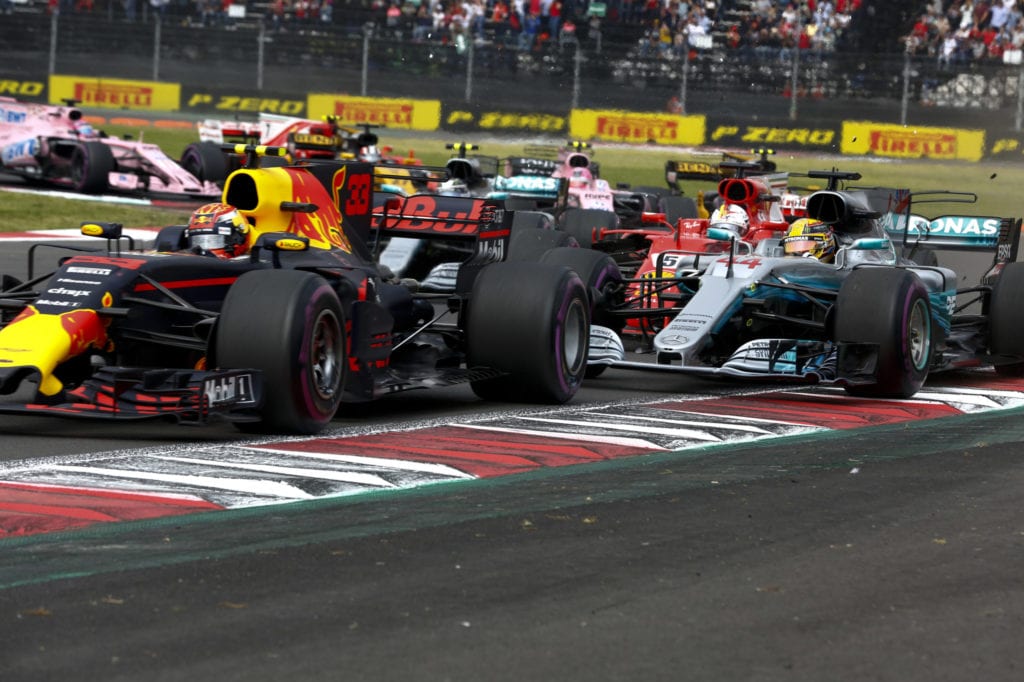