At the moment, F1 teams spend four hours each weekend practising for two and a half hours of meaningful action. That’s a lot of time spent gaining an understanding of the cars, the track conditions, and the way the tyres perform (among other things).

The result is that most of the time, teams rock up to qualifying knowing exactly what strategy is going to work best for them. And because this is Formula 1 and all the teams are full of experienced and intelligent people with access to accurate simulation programmes, those strategies are almost always the same. And that’s not exactly exciting, is it?

Think about some of the best races of last year. The likes of China and Austria were good because unexpected safety cars meant teams had to adjust their strategies on the fly. Some got it right, some didn’t. The US GP was our pick for the best race of last year in part because Friday practice was washed out, meaning teams had little knowledge of which tyres would work best. That resulted in teams trying different strategies for the race and producing a thrilling three-way fight for the win.

It seems that finding ways to allow those levels of unpredictability to occur naturally is on the agenda for the future. According to Williams technical director Paddy Lowe, F1 sporting director Ross Brawn is looking at ways to stop teams from having their race weekend sorted before qualifying has even begun. Lowe told Autosport:

“The cars are completely reliable and they’re completely optimised in terms of set-up, deployment around tyres or whatever. That means that the results you get are massively more predictable to the point. The major variable is the driver and mistakes he might make. But even there, drivers nowadays are completely fit, so they don’t even get tired like they used to, and they are well trained, coached. They don’t make many mistakes.

“We need to throw stuff in that stops the optimisation. Ross has talked about this, that you can’t test any tyres on Friday, you have just a base tyre that’s just to let you work with the car and learn the circuit. A few things like that. Then everything is thrown in as a lucky dip for you for the race. I think it’s great.”

It’s a solid idea and one that would probably lead to several exciting races… for a while. As with any rule in F1, it would only be a matter of time before the teams optimise that area, too. Then suddenly we’re looking at other ways to spice up the action without resorting to either silly gimmicks or changing the nature of the sport beyond recognition.

One alternative might be to find a way to force teams to ditch their enormous ‘mission control’ rooms back at the factory. The obvious problem there is that it would likely result is teams having to lay off staff members, which is never good (and also one of the potential downsides of a cost cap).

It seems there is an increasing belief that changing practice sessions could have a positive knock-on effect across the entire weekend, and that’s a good thing. Though Friday practice does have its fans, there would be nothing like the outrage that would come about from fiddling with the qualifying format or, heaven forbid, the race itself. Is it the right answer? Time will tell, though any potential changes are probably a couple of years away at best… 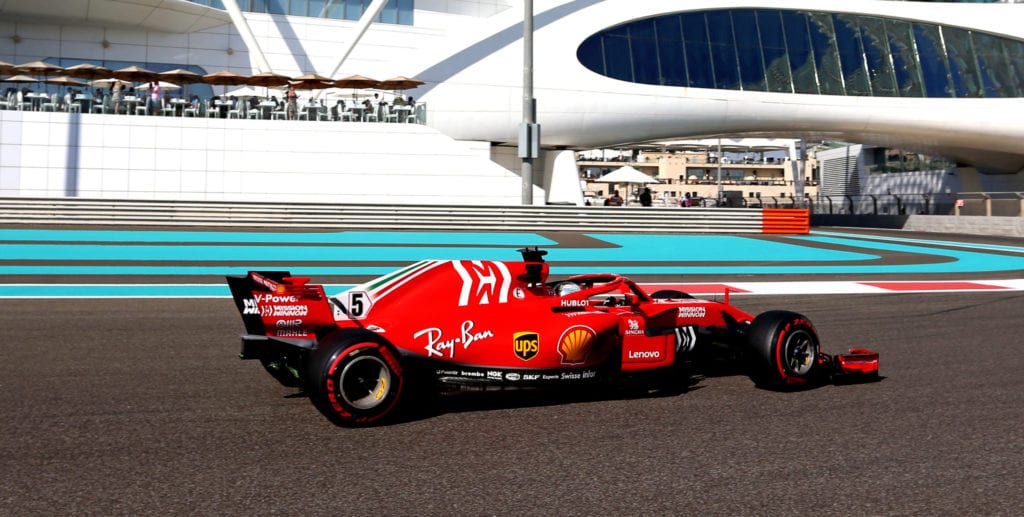