F1 Is Considering Giving Points To Everyone Who Finishes The Race – WTF1
Skip to content
×
Formula 1 , News

F1 Is Considering Giving Points To Everyone Who Finishes The Race

The F1 points system has changed multiple times over the years; the current system of the top 10 scoring points was implemented in 2010.

But now it seems that another change is being considered. Force India boss Vijay Mallya revealed that the strategy group is discussing a new system which would mean that every driver who finishes the race would score. He said:

“They’re considering whether the points system should go all the way down to 20. With 20 being every car scores a point if they finish the race. The bottom starts with one point and then goes up. Or whether 10 should be extended down to 15. All these discussions took place.”

One benefit is that it would give more meaning to battles further down the field with points on offer for every position. It would also theoretically mean that the championship positions among the midfield teams are a bit more representative of their pace. For instance, with the current system, if we had a crazy race with only six finishers and both Williams ended up finishing fourth and fifth, chances are the team could end up beating both Toro Rosso and Sauber in the championship despite being slower in pretty much every other race.

On the other hand, there’s something sacred in F1 about scoring points, and the achievement of someone unlikely sneaking a ninth or 10th place would be diminished.

What do you reckon? Should points be awarded down to 15th or 20th? Or should things be left as they are? 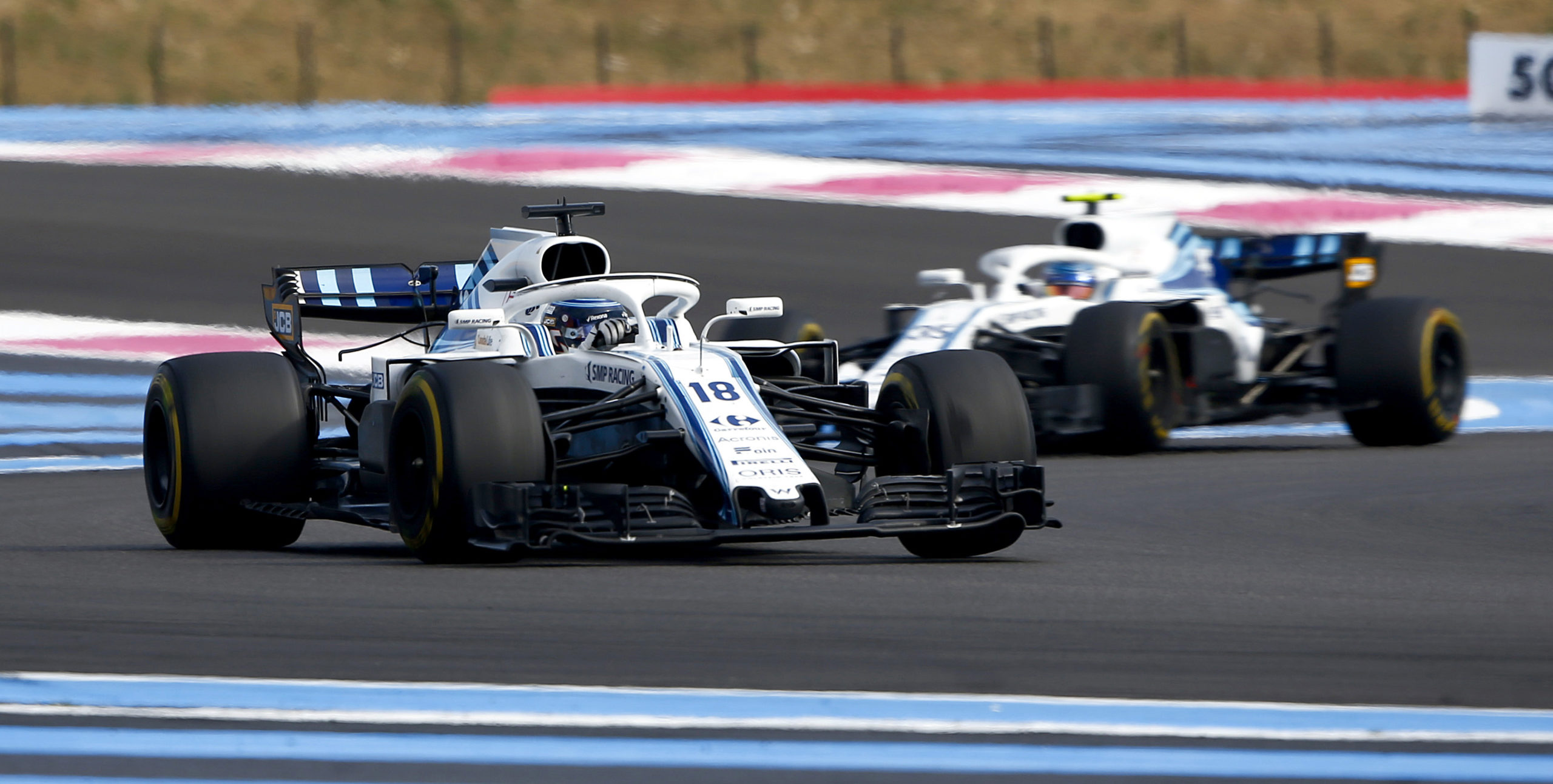