F1 will soon be forming a “working group” to help develop solutions for track limits, which has been the biggest and most irritating debates for every race this year. Hopefully, we can all get some clarity and consistency with these rules!

The job of the working group is to come up with a way to enforce track limits much more clearly and easily. Every weekend there are different rules from Friday to Saturday, meaning teams and drivers don’t know where they can push and where they can’t.

On top of that, it’s different from corner to corner. In some cases, if the car puts all four wheels over the white line, then that’s an illegal lap. But on other corners, they can go beyond the white line and only have to stay on the painted kerbs.

The whole thing is getting fans and drivers annoyed, so it’s good that F1 is stepping in with a solution.

It’s incredibly confusing, so it’s welcome that some big brains in F1 are going to be looking into making it more straightforward. Let’s hope they’ll realise that the white lines define the track!

After all those are the rules. Article 27.3 Formula 1 Sporting Regulations says: “Drivers must make every reasonable effort to use the track at all times and may not deliberately leave the track without a justifiable reason.

“Drivers will be judged to have left the track if no part of the car remains in contact with it and, for the avoidance of doubt, any white lines defining the track edges are considered to be part of the track but the kerbs are not.”

There you have it. In the official FIA regs, the kerbs are described as not being part of the track! But most weekends, that’s overruled. However, and at some circuits, they are followed to the letter. It doesn’t make sense.

There have been some massive talking points because of track limits not being enforced properly this year. Most obvious is Max Verstappen’s overtake off the track on Lewis Hamilton for the lead in the first race in Bahrain.

To complete the move, Max went completely off the track. It made sense for him to give the position back. But why it was weird was because all through the race, drivers were going off the track like Max did and using it as the racing line. This was allowed.

That’s where it becomes unclear. Hopefully, this new working group will make this much easier to follow and put to bed all the inconsistency we’ve had all year.

How would you solve track limits? Let us know in the comments. 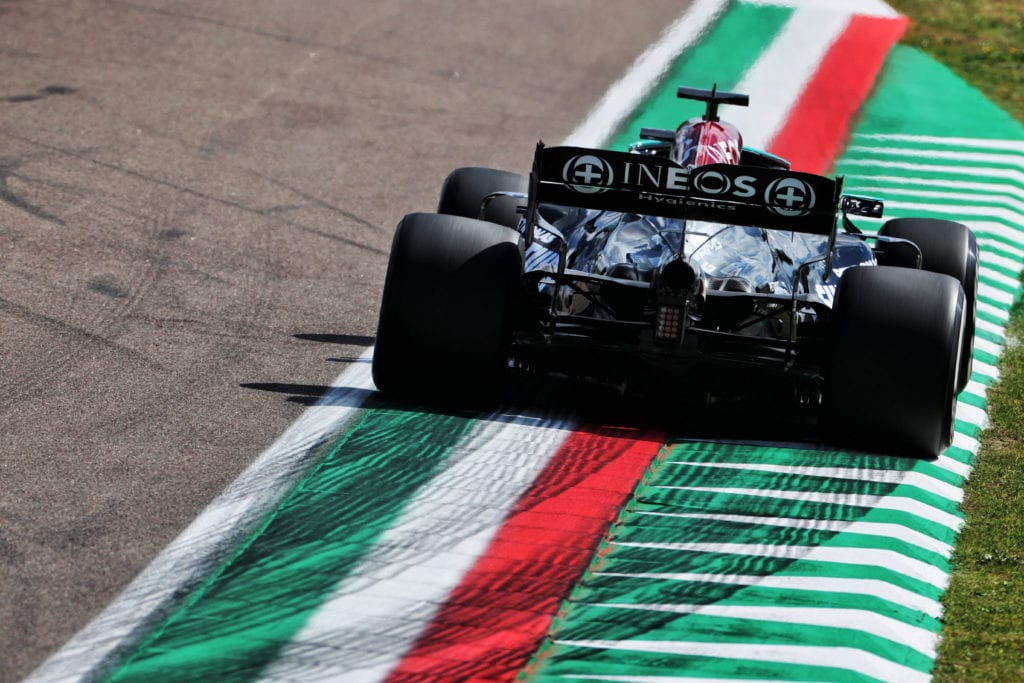