F1 Is Going To Consider Allowing Teams To Run A Different Number Of Cars – WTF1
Skip to content
×
Formula 1 , News

There’s a theme of expansion going on with F1 at the minute with ideas such as points for the top 20 finishers. Now the possibility of allowing three-car and single-car teams is floating around the agenda.

Both ideas could make F1 more attractive to manufacturers and privateers speculating a future entry. Pat Symonds was asked about single and three-car teams at a conference last week and said it was something that needed to be discussed. Here’s what he said, as quoted by RaceFans:

“It hasn’t been on the agenda. But it’s a good point and probably at our next meeting it’s something we will debate. What has been considered is what is the ideal number of cars. More in the context of ‘should we introduce more teams to Formula 1?’”

“I think at the moment one of the problems that Formula 1 has suffered from is that the teams have probably held too much power. But the teams have resisted any changes which could disrupt their influence within the sport. It’s a little bit of ‘turkeys voting for Christmas’ sometimes. I guess they’ll be worried that if there was a smaller number of teams with a big power base, that’s probably not conducive to change and we all need to change and evolve as our sport changes, as the world around us changes.”

The three teams with the budget to run three cars would probably take up the top nine points-scoring positions at every grand prix, so this idea might need to be considered alongside expanding the points-paying positions.

Manufacturers like Porsche and Aston Martin are in a constant orbit of F1 at the moment, and the success of the relatively young Haas team has reinvigorated interest for potential newbies. The 2010 trio of ‘non-competitives’ – Virgin, HRT, and Lotus – no longer the unfortunate recent examples of struggling to make an impact in F1.

Is the potential expansion of the grid to be found in tweaking the number of cars teams can run, expanding the point-scoring positions or promoting the Ferrari/Haas technical partnership as the go-to model for new entrants? 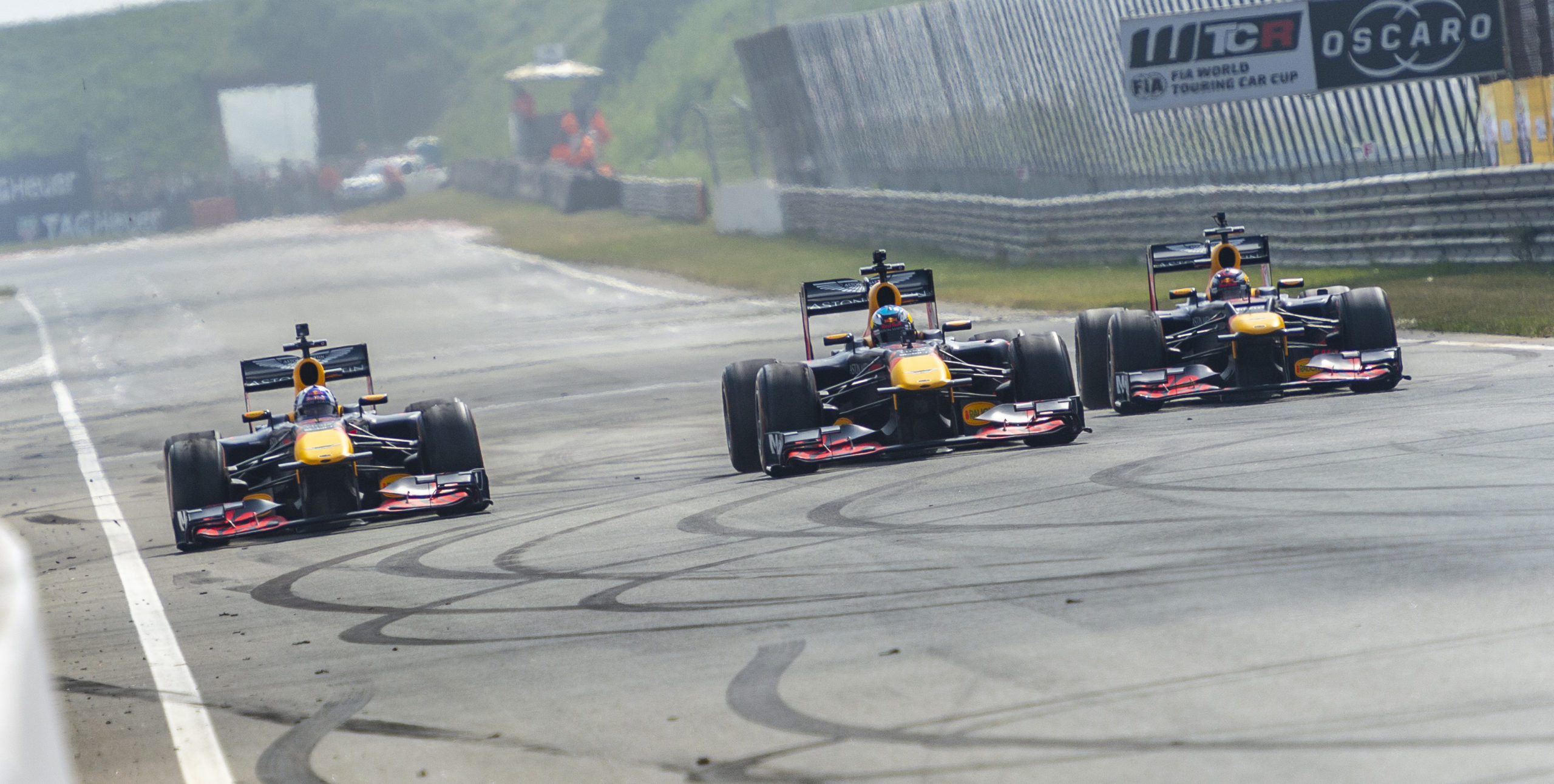