F1 Is Going To Have A Special Season Launch Event In Melbourne – WTF1
Skip to content
×
Formula 1 , News

Back in mid-2017, it was reported that the sport’s owners Liberty Media were formulating the idea of a group season launch at a set venue – believed to be Barcelona – where all the teams unveiled the respective challengers for the 2018 season.

This included free admission for the public, a live stream and the chance to see the cars up close and personal, but was scrapped before the idea gained any real traction.

After the success of London’s F1 Live in July 2017 and a rethink about the approach of the event, it has now been announced that downtown Melbourne will host a season launch on 13 March, two days before the first practice session of the 2019 season at Albert Park.

It is understood that the event will be in a similar tone to the London tour, with a live stage show giving fans the chance to engage with the teams and drivers. Lewis Hamilton should be there this time, meaning that all 20 drivers across the 10 teams will be present.

Alongside an “exciting entertainment line-up featuring some of the sport’s legends and an array of music acts”, the drivers will walk through Melbourne’s square to recreate the iconic Melbourne Walk – synonymous with the Grand Prix.

If you cannot make it to Australia, then you can watch the action live across Formula 1’s various social media platforms.

Global partners, such as Pirelli, Heineken and Rolex are also lending support to the launch and will offer a “variety of activities” for those present.

In a statement, F1’s commercial director Sean Bratches explained why Melbourne is a worthy venue.

“There really couldn’t be a location better than this fantastic city. The passion, knowledge and enthusiasm of the Melbourne crowd deserved a special thanks and this is why we have decided to organise the first ever Season Launch event in the history of the sport.

“We are incredibly excited to be putting on such a spectacle for our fans. It’s vital that we put them at the heart of everything we do, and this event provides us with a platform to engage with fans not just locally but also globally.

“The 2019 season also marks another historic moment for the sport as we celebrate our 1000th Grand Prix in China later this year and we are excited to see all the teams come together to kick off the season with a bang.”

Sounds interesting, but can somebody get Australia’s answer to Michael Buffer involved? 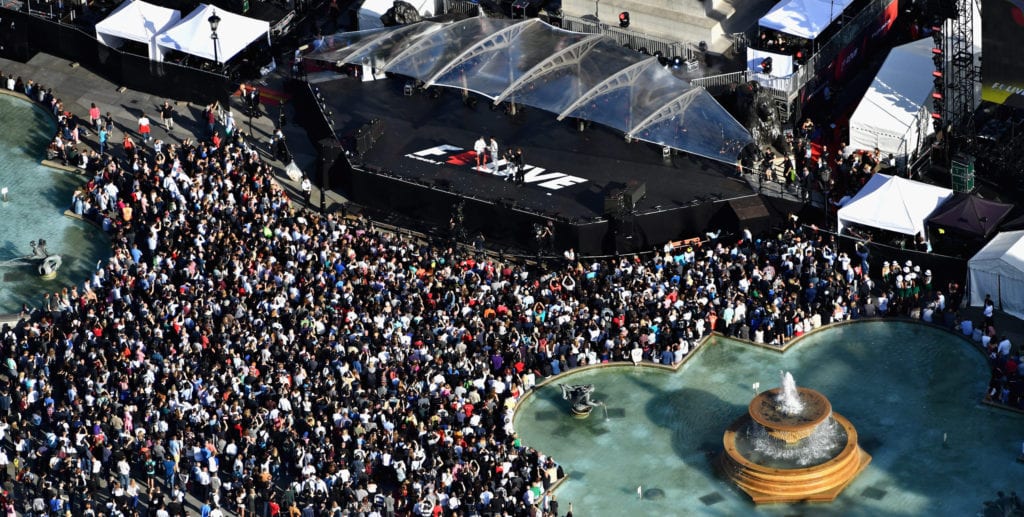