F1 Is Going To Start Awarding A Point For The Fastest Lap – WTF1
Skip to content
×
Formula 1 , News

Many championships offer up points to the driver who sets the fastest lap in a race. Formula 1 used to be one of them, with one point on offer for drivers from 1950 until 1959.

In recent years the temptation to reintroduce it has been resisted, until now. In typical F1 fashion, the decision has been rushed through on the eve of a new season, with the FIA World Motorsport Council approving the decision to introduce it in time for the first race in Melbourne. It now just has to be unanimously approved by the F1 commission to be introduced in time for the first race having, according to Autosport, already gone through the channels of the Sporting Working Group and F1 Strategy Group (yep, that’s a lot of channels proposals have to go through before they become regulations!)

Thankfully, like most other series that give points for fastest lap, the point will only be on offer to drivers who finish in the top 10. This is to prevent drivers outside of the points from jumping into the pits at the end of a race at once for a fresh-tyre glory run, or to stop drivers who’ve retired from having their car fixed and coming back out at the end of a race, purely to chase the fastest lap.

It’s a slightly unusual decision – aside from during the refuelling era, the fastest lap has hardly been a relevant indicator of performance and awarding a point for it is going to favour certain drivers in certain situations. Drivers in a close battle for the top positions aren’t going to want to stop for new tyres and sacrifice position and even if drivers do have the gap or the speed to go for it, risking the reliability of the car by turning everything up to 11 might not be something teams want to do.

The idea is probably to encourage drivers to push harder at the end of races when the cars are at their fastest – whether a single point is enough of a carrot remains to be seen. It’s one of those things that will probably have so little effect that you won’t even notice it happening, which makes you wonder why F1 has even bothered to introduce it. 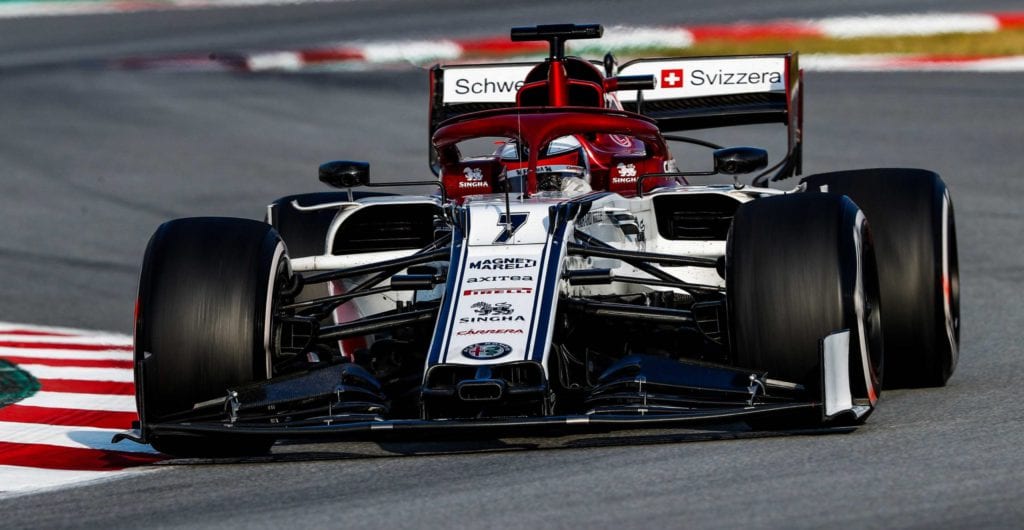