Yep, it’s our friend the 2021 regulations again! Along with new power units, new cars and lower costs, F1 is now trying to figure out an alternative to punishing drivers with grid penalties for things outside of their control, like the need for new PU components or a premature gearbox change.

That’s what Charlie Whiting has said, anyway. He told Autosport that the sport is working towards a scenario where it can “get rid of all grid penalties”.

One potential change looks to be how teams are allowed to use their gearboxes. At the moment they have to last for six consecutive events, but Whiting says it’s likely to change to a similar situation as the power units are currently:

“I think if we changed to anything it would be to a pool of gearboxes, like we have a pool of engines. So you are only allowed three gearboxes for the year and do what you like with them, but that’s all you will have. It is one of the things we’re thinking for 2021. We are introducing a fairly comprehensive package with a number of changes.”

Well, that makes sense. A number of drivers have already had to take gearbox penalties this year which we might not otherwise have seen if there was a pool system.

As for the future and getting rid of them completely? It sounds great in theory and as long as whatever kind of penalty replaces them is fairer, then it can only be a good move. However, F1 could also be working towards a situation where parts are so reliable that the grid penalties will still exist, except it’ll be much, much less likely that we’ll see anyone taking them. Once again, 2021 seems like a long way away right now… 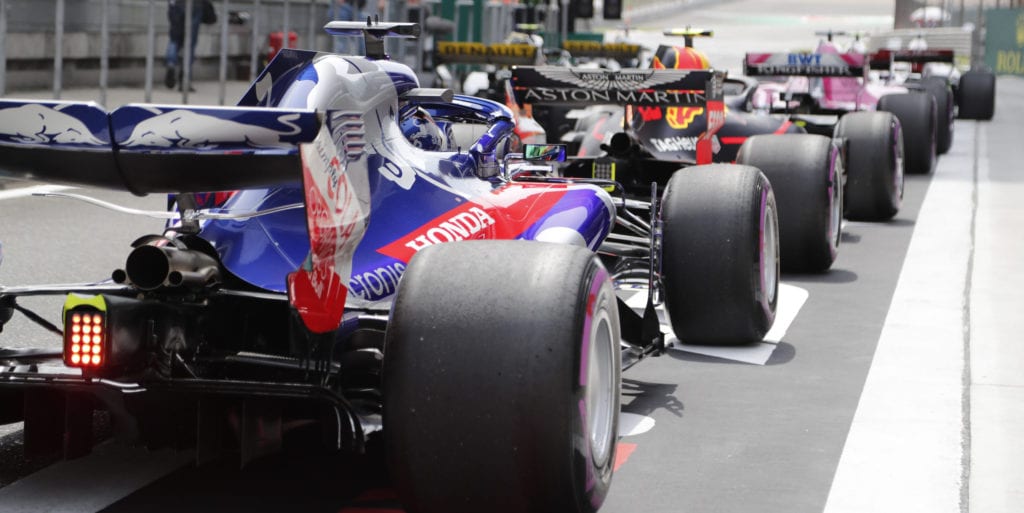