F1 Is Introducing A New ‘Overtaking Award’ For The 2021 Season

We love a good on-track overtake. Let’s be honest, who doesn’t? Well, it turns out F1 are so keen to promote the skills it takes, they’ve decided to give out an award to the driver to makes “the most overtakes throughout the season”.

This new award, which makes its debut for the 2021 season, will be given to the individual who totals up the most passes on track and delivered to them at the end of the year.

As it stands after 11 rounds this season, Aston Martin’s Sebastian Vettel has the most overtakes, but there’s still all to play for as we’re not even halfway through the season if F1 maintains a 23 race calendar.

The award is sponsored by Crypto.com who recently announced themselves as a Global Partner of the sport and the Title Partner of the three F1 Sprint races this year.

As well as the award, more new graphics are on the way! Expected to be introduced from this weekend’s Belgian Grand Prix, the graphics will “signal overtaking possibilities and potential moves”, as well as help keep viewers updated on what their favourite drivers are doing in the running for this new award.

Who do you think will be the winner of this new award? Let us know in the comments. 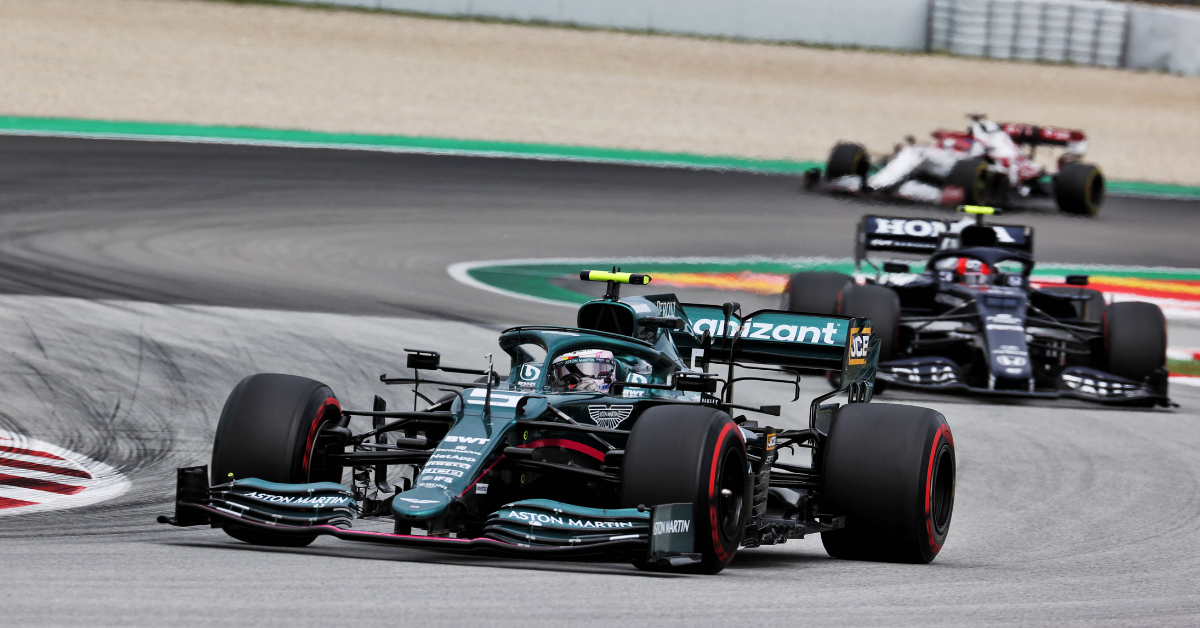