F1 Is Looking At Standardising More Parts In An Effort To Cut Costs – WTF1
Skip to content
×
Formula 1 , News

F1 cars already share some standard parts – the ECU for instance, and parts of the crash structure – but Chase Carey reckons more could be introduced in the future. It’s all in the name of keeping costs down and he thinks standardising certain aspects of the cars could help.

The idea of cost-cutting in the sport has been around for a while. The likes of Sauber and Force India can’t hope to match the budgets of teams like Ferrari and Mercedes, putting them at an instant disadvantage. Carey said that standard parts could help to bring the spending gaps between teams closer together, but said it wasn’t his goal to completely equalise it.

“We are certainly looking for ways to address what some of the teams in particular spend that would improve the overall economics of the business and enable everybody in it to benefit, as well as improving the competition. One of the challenges we have today is there are a handful of teams that clearly spend at a level that’s much different from the others, and you can see the results on the track.

So if we can bring the costs into an area where they are more comparable – not equal – to each other, it can enhance competition and would make the economics of the business much better.”

Carey also confirmed that discussions with the teams about cost-cutting have already taken place.

“We’ve begun the process with the teams, so we’ve had some preliminary meetings. There are some big components to it, like addressing the engine, which is probably the most complicated part of the car as a whole. It is certainly our goal to address those costs, and we think the sport will on many levels benefit from that.”

The very suggestion of standard parts will probably send a shiver up the spine of many an F1 fan, but it’s not like every team is going to suddenly have to run the same engine or same aerodynamic components. If it does happen it’ll probably end up being small things that nobody ever notices which, theoretically, won’t affect the perception of the sport being at the forefront of technology and development.

If that’s the case, you have to wonder whether it’d really have a big effect on costs at all. Surely sorting out the way prize money is distributed is going to be the quickest and easiest way to put the teams on a more even footing.

What do you think? Is standardising more parts the way to go, or should F1 be looking at other ways to keep costs down? Let us know in the comments. 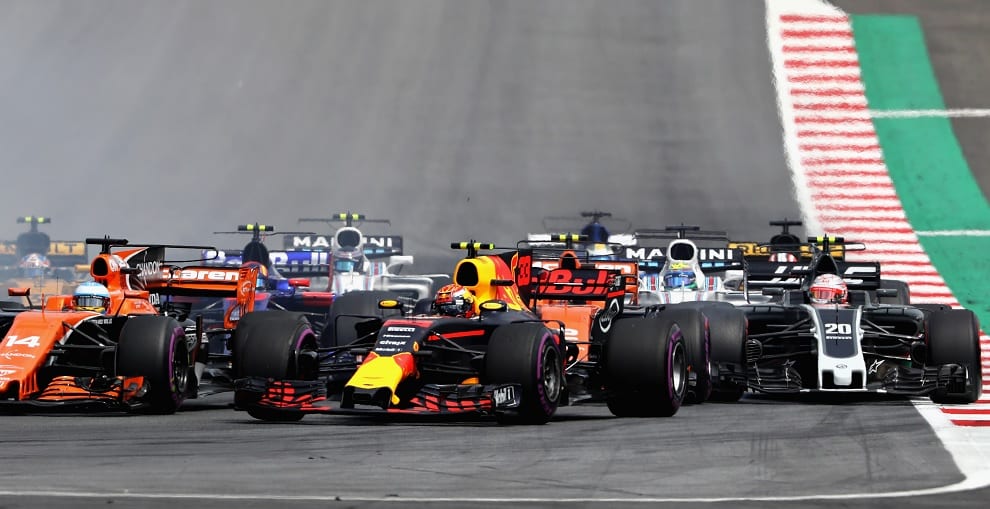