F1 Is Looking To Add More Street Races To The Calendar In Future – WTF1
Skip to content
×
Formula 1 , News

In 2020 the F1 calendar is gaining another street circuit as Vietnam joins the calendar with a track taking in some of the roads of Hanoi, as well as some purpose-built sections. Street circuits have been popular additions to the calendar in the last 10 years or so with Singapore and Azerbaijan joining (plus Sochi, if you want to count that as a street circuit) and Valencia hosting five races before dropping off the calendar.

The Miami GP is also set to be a street circuit (though it might now never happen), and the rumoured race in Denmark was proposed to take place on the streets of Copenhagen. It’s a very different landscape to that of the early 2000s, where pretty much every new race took place on a brand new, purpose-built circuit – some with more success than others.

The influx of street circuits is no coincidence, either – it’s part of an active strategy by Liberty Media. Sean Bratches said in an F1 news release in that of the three types of circuit, street races in cities are a priority:

“We look at it in three ways. Firstly, we want to preserve the heritage races, they are very important to Formula 1 and they are very important to fans. I’m talking about the Silverstones, the Spas, the Monzas of this world. Then we have a set of street races and hybrid street races, where we race in parks and on city streets, such as Melbourne, Montreal and Mexico City. The third segment features purpose-built facilities such as Shanghai, Austin, Texas and Bahrain.

“Beyond that we are looking to identify further street races, so this race [Vietnam] is a further step in terms of our vision.”

More street circuits is a sound idea. They’re popular because the limited run-off and requirement for precision challenge the drivers. Plus, if there are overtaking spots (in other words, as long as it’s not Monaco) then races have a good chance of being exciting.

It’s good for fans too – street races are generally in cities, and cities have lots of people in them. You only have to look at how well-attended the races in Canada and Mexico are, and how much of a success the F1 Live London event was last year. Even if they’re not held on true street circuits, races which utilise existing infrastructure provide a number of benefits over having to make an entirely new facility from the ground up.

Speaking of Britain, there’s a huge question mark over the future of the British GP at the moment given that 2019 is the final year of Silverstone’s contract. Bratches suggested that it’s not necessary for it to remain at Silverstone because that’s not the way Formula 1 has necessarily worked in the past:

“We’re a 68-year-old entity and the nature of grand prix racing is that it is dynamic. Silverstone was the first grand prix, but we haven’t raced at Silverstone all those 68 years. The race has been held at Brands Hatch and other venues. Nothing is immutable in this sport in terms of where we race.

“We do value certain races highly and we do what we can to preserve racing there, but we are a business. We are a public company and we have a lot of stakeholders and shareholders and we’re trying to marry what’s best for fans with running a successful business.”

A mere negotiating tactic? Maybe. But combine it with the desire for more street races and it doesn’t seem beyond the realms of possibility that the British GP could have a new home in the near future. A London street race has been a dream for years – could it soon be a reality? 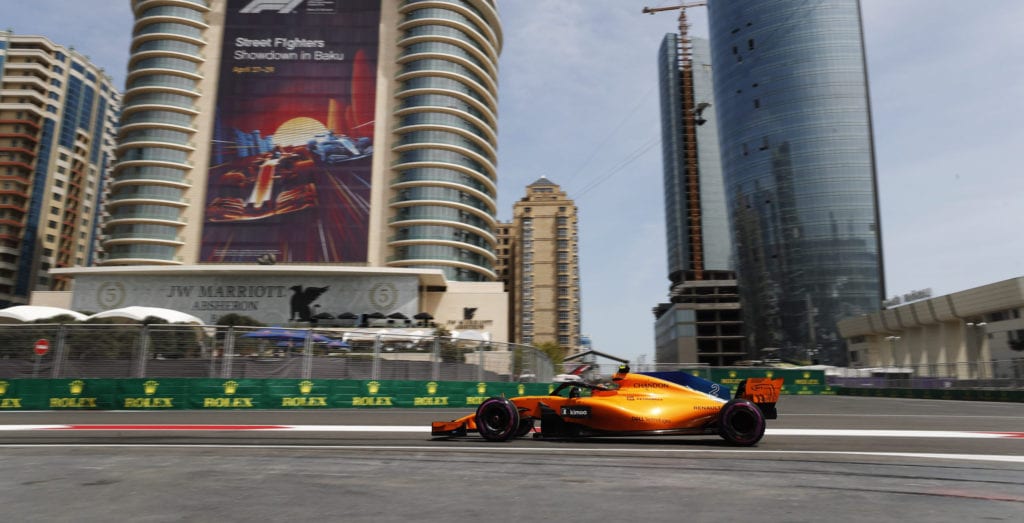