Apparently, F1 bosses are concerned that the fan base is too old and wants to try and attract a younger audience. One way it thinks it can do that is by having shorter races. Now, shortening the race is something that likely wouldn’t go down well with existing fans, so the solution is to introduce a short qualifying race on a Saturday which would set the grid for the main grand prix on Sunday.

Liberty presented the idea to teams in Melbourne, but having a short sprint race is just part of a bigger plan to shake up the race weekend.

Friday would start off with Nascar-style open scrutineering, allowing fans to get up close and see the cars in detail. Then would come the two practice sessions as normal, but each one reduced to just one hour in length.

Perhaps the most interesting plan for the sprint races, however, is that Liberty wants there to be no restrictions on tyres or fuel flow, theoretically allowing the teams and drivers to push completely flat out for the whole race. There would probably still be the issue of power unit restrictions, but generally it sounds good, right?

The initial plan was to have the grid for the sprint race set in reverse championship order and whilst that would almost certainly be exciting, apparently it was seen as too artificial and has been dropped.

At the moment this is all still ‘just an idea’, but if the teams like it, don’t be surprised to see F1 weekends take on a completely different structure in the future. 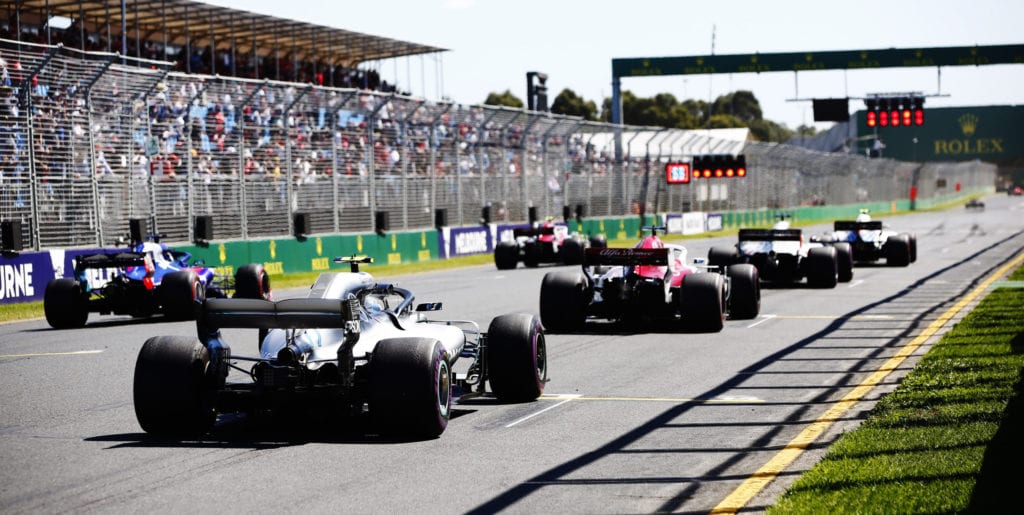