This year, we saw a variety of different F1 car reveals – from online streams, to swanky events, social media launches and pitlane unveilings ahead of winter testing.

Each type of car launch has its pros and cons, whether that’s to do with costs, fan involvement, logistics or exposure.

But, there have been a few ideas flying around the F1 community about combining all of the car launches and creating a special event ahead of a new season.

Well, apparently that’s something F1’s new owners Liberty Media are actually considering. It’s in no way agreed to yet and is only an idea at the moment, but it’s apparently being thought about.

Auto Motor und Sport reports that the event in consideration would be free for fans to go to and would be shown online and on television, to create maximum exposure.

It would involve all the drivers and teams, and could be brought in ahead of the 2018 season – giving fans a much closer look at car launches, which are usually restricted to media at the moment.

A concept like this was discussed a while ago, but teams weren’t keen on the idea. There’ll probably be a mixed reaction from current teams, too.

At the moment, teams decide how they launch their new cars and on what day, sometimes working around rivals to make sure there are few clashes.

While having a mix of car launch types is cool, it’d certainly be nice to see things being shaken up – like Liberty has done already with lifting social media restrictions and the Fan Zones. 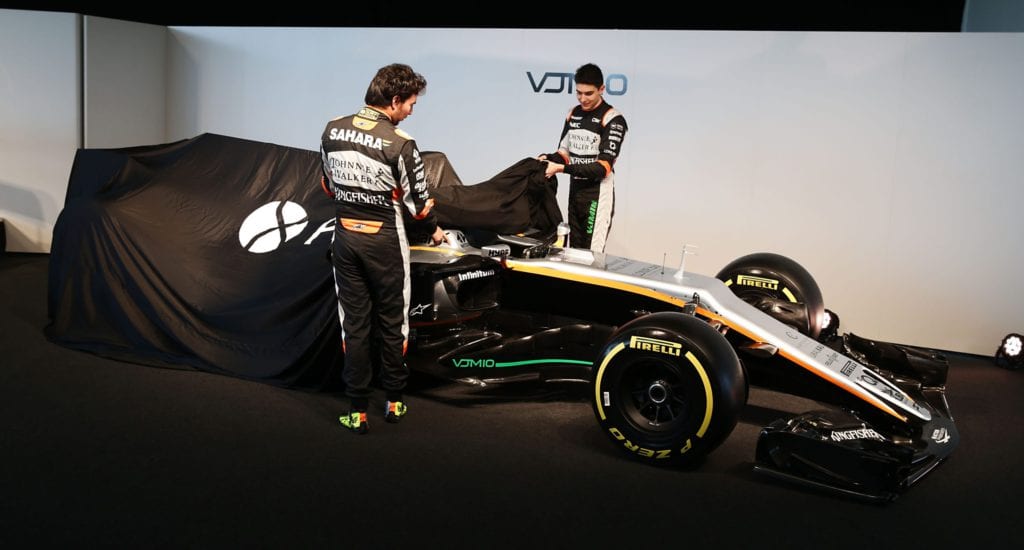