F1 Is Teaming Up With Netflix To Make A Documentary Series – WTF1
Skip to content
×
Drive To Survive , Formula 1 , News

F1 Is Teaming Up With Netflix To Make A Documentary Series

Formula 1 is taking a leaf out of McLaren’s book and a teaming up with an on-demand streaming service to produce a documentary series. Just as McLaren has put out the ‘Grand Prix Driver’ mini-series on Amazon Prime, F1 is going to produce a 10-episode documentary based on the 2018 season which will air at some point early next year.

Producer James Gay-Rees (who worked on the Senna movie) is involved. Filming started back during testing, is going on this weekend in Melbourne and will continue throughout the season. An F1 spokesperson said:

“This Netflix original series will be the first to truly immerse the audience inside the cockpits, the paddock and the lives of the key players in Formula 1. The series will have unparalleled and exclusive access to the world’s fastest drivers, team principals and owners, as well as Formula 1’s own management team. Netflix has commissioned 10 episodes from the 2018 season, and the production team will film and reveal the intense fight for the heart, soul, and direction for the future of this multibillion-dollar business.”

“Formula 1 is a global sport that we are actively repositioning from a motorsport company to a media and entertainment brand. The agreement with Netflix serves to chronicle the fascinating story of what transpires behind the scenes during a grand prix season. This is a perspective of the sport that has yet to be unveiled to fans around the world. This series will unleash a compelling vantage point to the sport that will delight fans and serve as a catalyst to entice new fans.”

More original F1 content is always a good thing, and it sounds like the main goal of the series will be geared towards bringing the sport to a wider audience. Hopefully that will still mean it’s an in-depth, interesting look at the sport which offers something new for everyone, rather than just being a dragged-out, glorified season review. 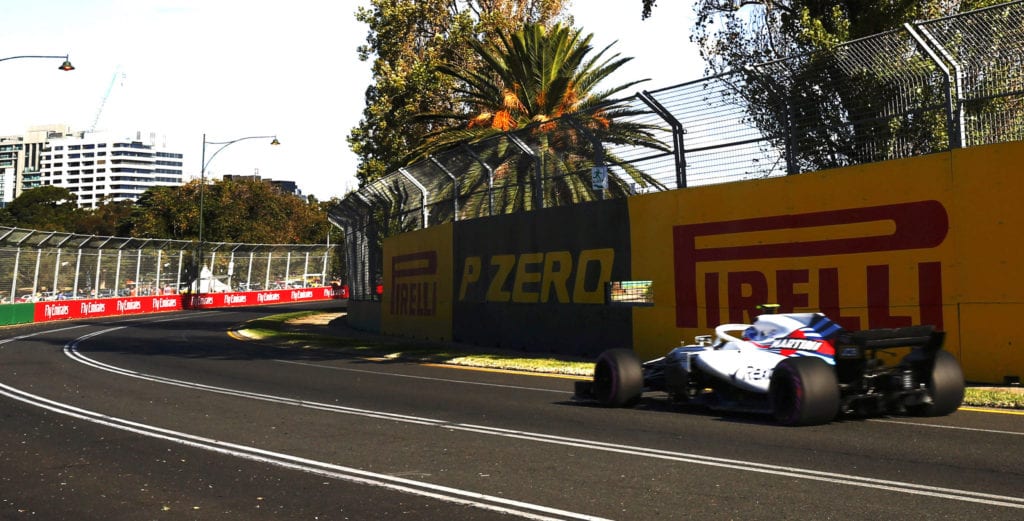