F1 loves a good knee-jerk reaction. Following the cock-up of the flag being thrown too early (the result of a miscommunication) in Canada, the sport could be set to change the end-of-race procedure.

Race director Charlie Whiting has said the FIA is considering ditching the tradition of having an actual chequered flag (which dates back to 1906) and instead replacing it with an automated light board, similar to those used to display other flag signals around the circuit. He told Autosport:

“I think we’d need to probably think about having a better end of race signal. The chequered flag is traditional, but it’s something that, as we’ve seen today, is prone to mistakes. You could, and it would be quite straightforward for us, make the big black panel that you see show a chequered flag at the appropriate time.”

It seems strange to totally change the system given that flag mix-ups are about as rare as a Kimi Raikkonen Q3 lap without any errors. But aside from the fact that an early flag can affect the race result, there’s also the safety to consider – fans and marshals might try and enter the circuit whilst the drivers are still racing.

When you think about it like that, taking steps to ensure it doesn’t happen again makes sense. But is ditching the flag entirely the really the only option? Surely there are better ways to go improve the process which don’t involve ending one of motor racing’s most recognisable and historic traditions… 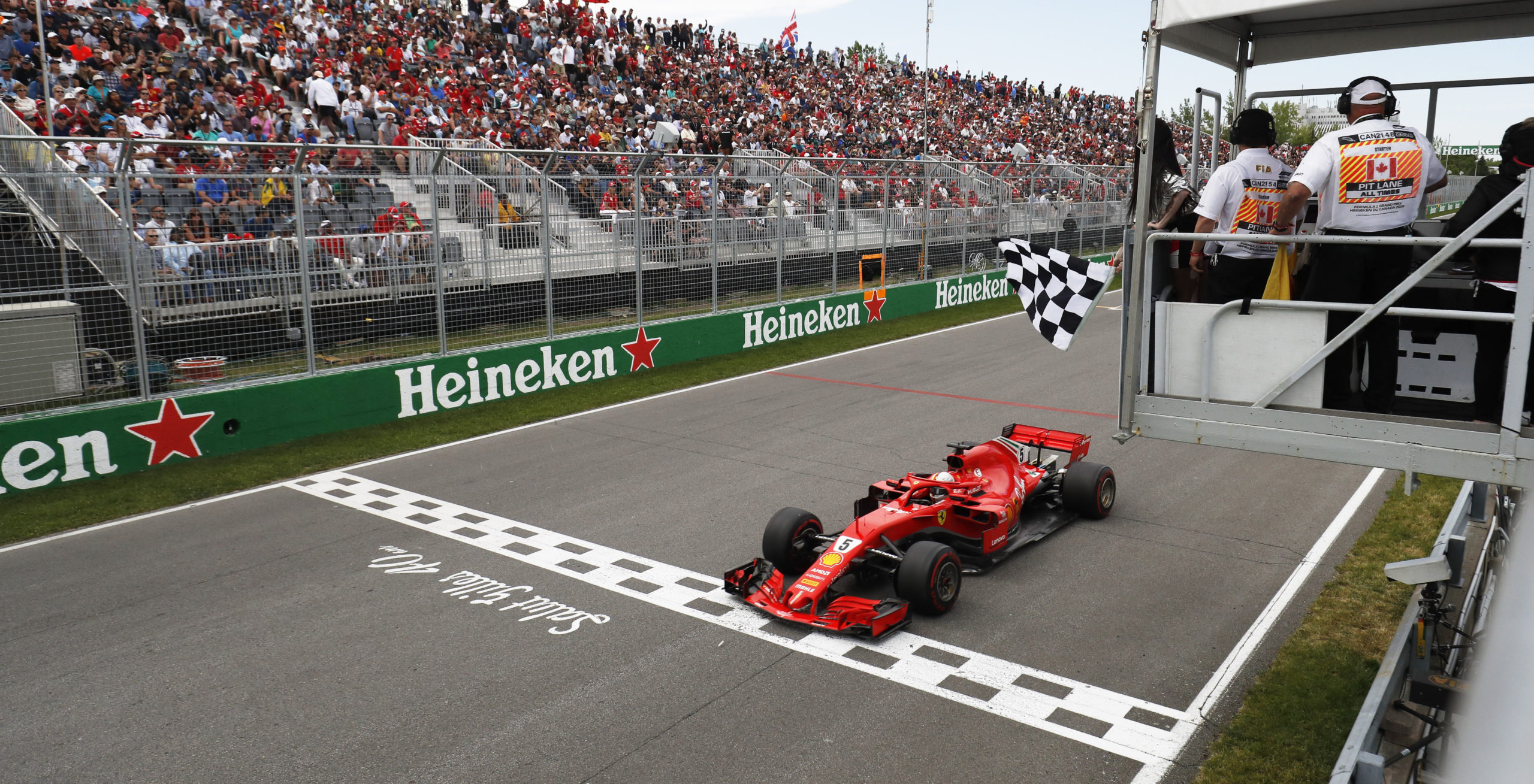