F1 Race Organisers Have Hit Out At Liberty Media

The Formula 1 Promoters’ Association – yes, that’s a thing – had a meeting on Monday to have a bit of a chinwag about the direction of the sport. There had already been worries over the future of some races, with a lack of certainty over whether classic races like the British GP at Silverstone will actually still be on the calendar beyond 2019.

Over the course of their meeting, the promoters seemed to be in agreement about many of their concerns and decided to issue a statement criticising the way F1 is being run. The statement reads:

“As we enter a new season of the sport that we have promoted for many decades, the Promoters seek a more collaborative approach to the development of the championship and the opportunity to offer their experience and expertise in a spirit of partnership with Formula 1 and the FIA.”

The lack of free-to-air TV is a huge issue. In the UK coverage drops behind a paywall this year, with Channel 4 only able to show highlights of the races – apart from the British GP, which will be shown live. F1 TV isn’t an option for British fans, either, as the live-streaming service isn’t currently available in the UK. It’s a similar story in many other markets, too, and it’s potentially a huge issue. As well as shutting some existing fans out of watching the sport, it could impact the chances of new fans discovering F1 – many people will have discovered the sport through FTA TV channels, the chances of which will be dramatically reduced in future. Plus, the smaller TV audiences are also a potential turn off for sponsors – sponsors which put their name to not only teams and drivers, but also many of the grands prix (hence the concern).

The point about lack of clarity and engagement seems fairly clear – promoters aren’t being kept in the loop when it comes to planning for the future of their race. ‘No news is good news’ as the old saying goes, but when you’re running the business of an international race track, that’s definitely not the case.

New races seem to be a big thing for Liberty – Vietnam is joining the calendar in the future, Miami came very close, and there are all sorts of rumours about races in the Netherlands, Finland, and even a second Chinese GP doing the rounds. That’s always going to be a worry for existing promoters – if new tracks mean old ones have to go then, well, that’s an obvious negative. But even if it simply means a bigger calendar, the existing races make up a smaller and smaller percentage of the season and therefore end up getting a smaller slice of the pie.

If Liberty can reduce the cost of hosting a race or increase the overall profits for the sport then that obviously would alleviate some of the concerns of new races being added to the calendar, but this links into the promoters’ previous point – Liberty isn’t communicating its plans well enough.

Although being “encouraged by the alternative business models” being offered to new races sounds like a positive, it really isn’t. That because the deals Liberty are allegedly offering new races are significantly better than the ones existing circuits have. Races negotiating new contracts would be after something similar, while races with years left on existing contracts would understandably be upset at being tied into paying a much higher rate than other races do.

If just a few races are making some noise about things then, well, that’s just part and parcel of Formula 1. But when most of the tracks on the calendar are banding together to say ‘we’re not happy’ then that doesn’t really look good, does it?

It’ll be interesting to see how Liberty goes about sorting this potential problem because you have to say, the race organisers certainly do have a point… 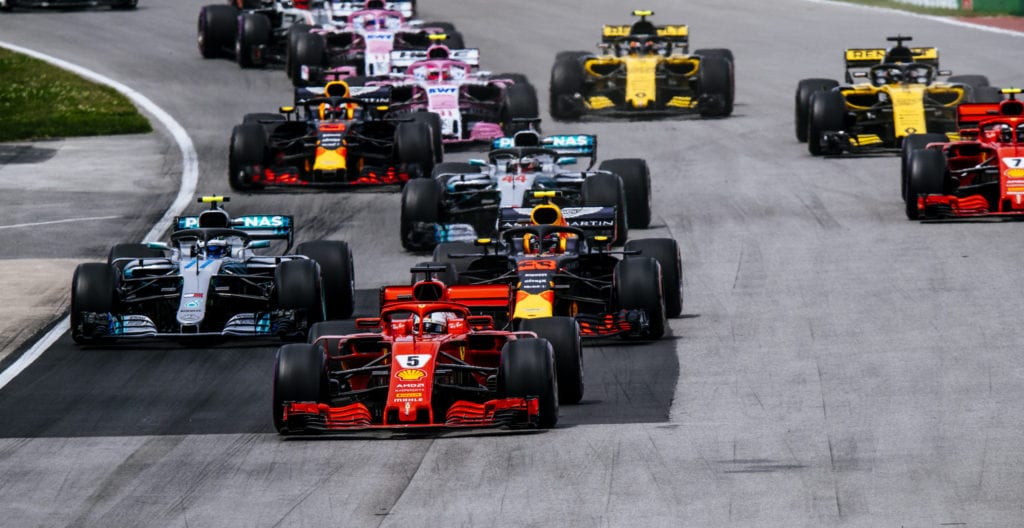