F1 Races Will Continue To Have Weird Start Times In 2019

Last year, F1 decided to change the traditional start time of races, shifting them back by an hour in an attempt to gain a bigger audience. The starts were also moved to take place at 10 minutes past each hour to make it easier for broadcasters to fit races into their TV schedules.

It wasn’t an entirely popular decision last year as although it makes the European races easier to watch in America, the opposite is true for those living in East Asia and Australia.

It must have had an overall benefit, though, because F1 has decided to push through with the same concept again this year. The only changes are to the French GP, which will start an hour earlier (there’s no World Cup to clash with this year) and the US GP, where the Friday practice sessions will start an hour later than last year.

Here are the local start times for all the races: 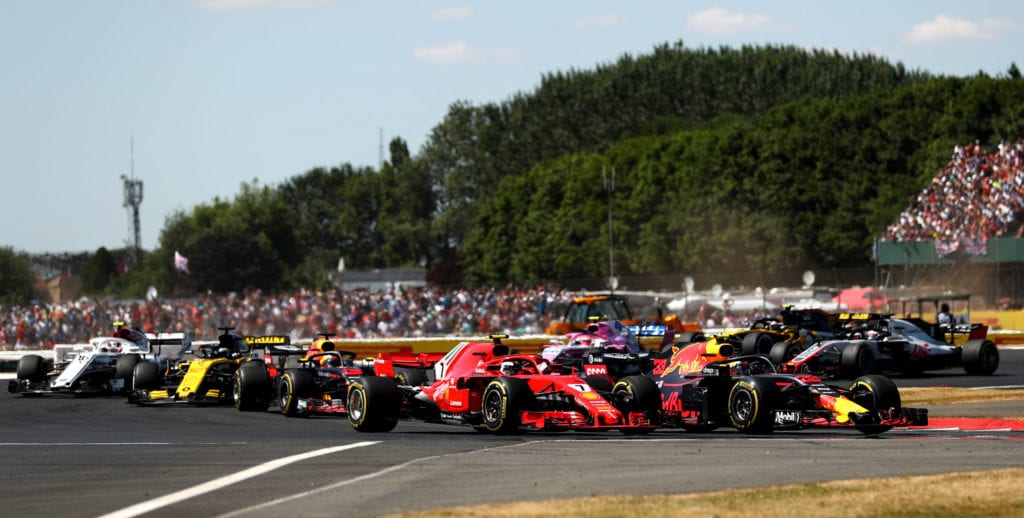