F1 and Mercedes have released a statement in support of Lewis Hamilton after an old interview surfaced of three-time F1 Champion Nelson Piquet using a racist term about the Mercedes driver.

The clip, which was from a 2021 interview with the Motorsports Talk channel, has been reshared recently on social media. 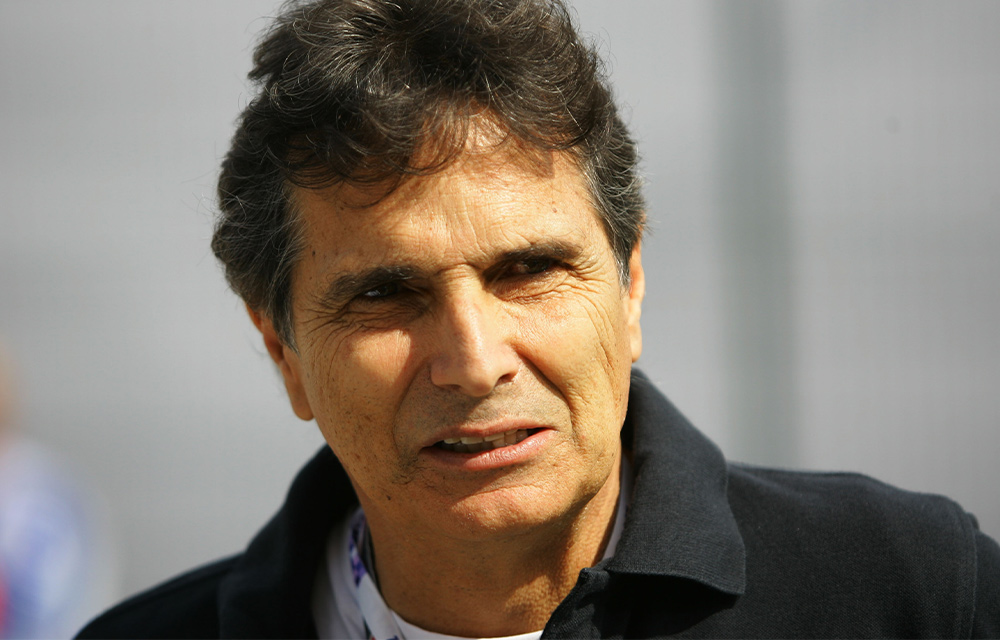 During the interview, Piquet is asked about the incident at the 2021 British Grand Prix, in which Hamilton has a collision with Max Verstappen and refers to the seven-time champion as a “neguinho”.

F1 have now addressed this offensive language in a statement, saying that “discriminatory or racist language is unacceptable in any form and has no part in society.

“Lewis is an incredible ambassador for our sport and deserves respect. His tireless efforts to increase diversity and inclusion are a lesson to many and something we are committed to at F1.”

Hamilton’s team have also shown their support for the star, calling him “a true champion of diversity on and off-track”. 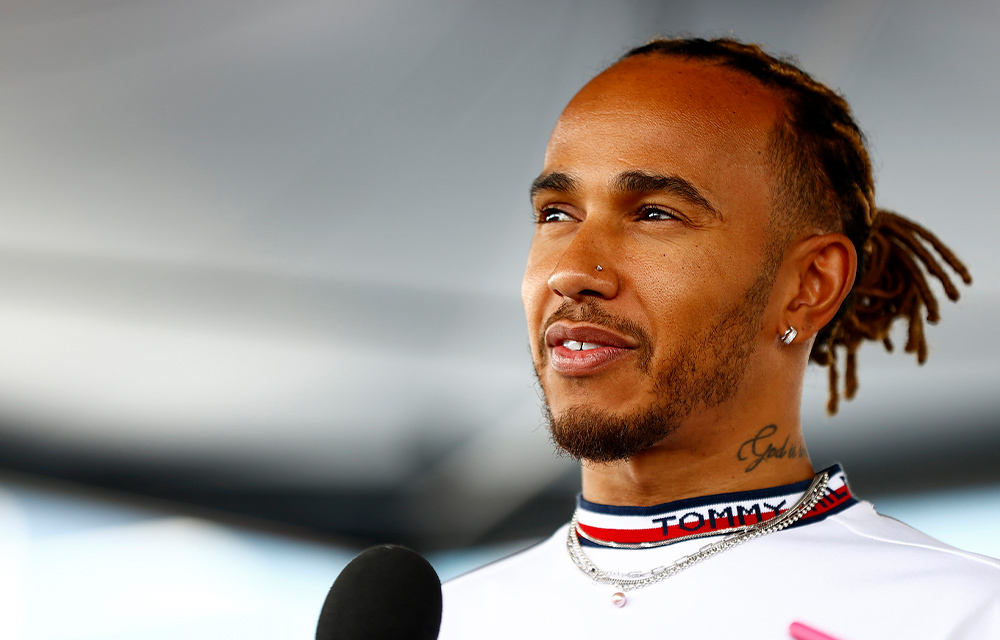