F1 Risks Losing Drivers If It Continues To Be a “Teams’ Championship” Says Perez – WTF1
Skip to content
×
Formula 1 , News

It’s an argument that’s thrown around by the F1 fanbase for years: the car does too much work for the driver. Karl Pilkington spoke of a “little monkey fella” that managed to dominate the sport in the 80’s over Senna, Prost, Piquet, Lauda et al (unconfirmed, admittedly) and Walter Koster relayed that Nico Rosberg had to “start [his] car like a computer” in the longest, most convoluted press conference question in history.

When asked about his thoughts on the prospect of the 2021 regulations by Motorsport.com, Perez warned F1 that it needs to find a way to reduce the impact of car potential and help show off the drivers’ differing skill sets. While the Mexican added that he was excited for the changes to take place, he feels drivers could start walking away from the sport should the situation stay the same.

“There are fantastic drivers who will probably never have the opportunity to stand on the podium due to the lack of competitiveness that you get through your career. I think it is a fundamental issue and F1 has to change massively. I am really looking forward to the 2021 rules to see if that happens because I’ve been too long [like this].

“I don’t want to be any longer in a championship that is teams related, so hopefully the drivers in the future can do a bit more to make the difference.”

Many drivers have expressed their disdain over the ‘best of the rest’ tag, with Perez saying that he’s not enjoying turning up to weekends knowing that he has little chance of a podium, barring any reliability or driver errors for the top teams. He was the only driver outside of Mercedes, Ferrari and Red Bull to take a podium in 2018, at the Azerbaijan Grand Prix. Again, that came through Sebastian Vettel’s failed lunge at the Safety Car restart and Valtteri Bottas’s gut-wrenching late puncture.

“Imagine how frustrating it is to come here knowing that you are fighting to be ‘best of the rest’. People struggle to understand, but it is not like tennis or golf where you have some equipment but it is up to the tennis player or the golf player to deliver.

While the tight midfield battle has become one of the best things in current-state F1, the teams in that huddle are still far off of the lead trio – with Red Bull flirting with its own “no-mans land” zone on some weekends, just leaving the duopoly of Ferrari and Mercedes.

Perez acknowledged that Liberty Media and co. are doing their best to level the playing field, but says that the differing resources available to teams is a huge part of the problem. Standardised, cheaper parts are set to come into F1, with the FIA opening up numerous tenders for suppliers of said parts in the last two months, something Perez believes could help the cause.

“The people in charge of the rules are trying hard to give all the teams the same opportunities. Obviously they are fantastic teams and so on, but I think one of the big issues is resources. You are competing with teams that have three or four times more resources than you, and it has been like that for many years. So the structures that they are able to build compared to yours are simply not possible. I think that is one of the issues.

“Also make more standard cars. Keep the technology in place to keep attracting manufacturers which F1 needs, but we want to see the best driver winning – not the best car. For me as a fan and as a driver it is what I want from F1 very soon. Otherwise, it gets less interesting.”

However, you could say that more standardised cars are not really viable due to the interests of the already existing manufacturers in F1, who want to show off their technical prowess and superb development potential.

Does Perez have a point? He’d rather have at least 15 of them a weekend, it seems. 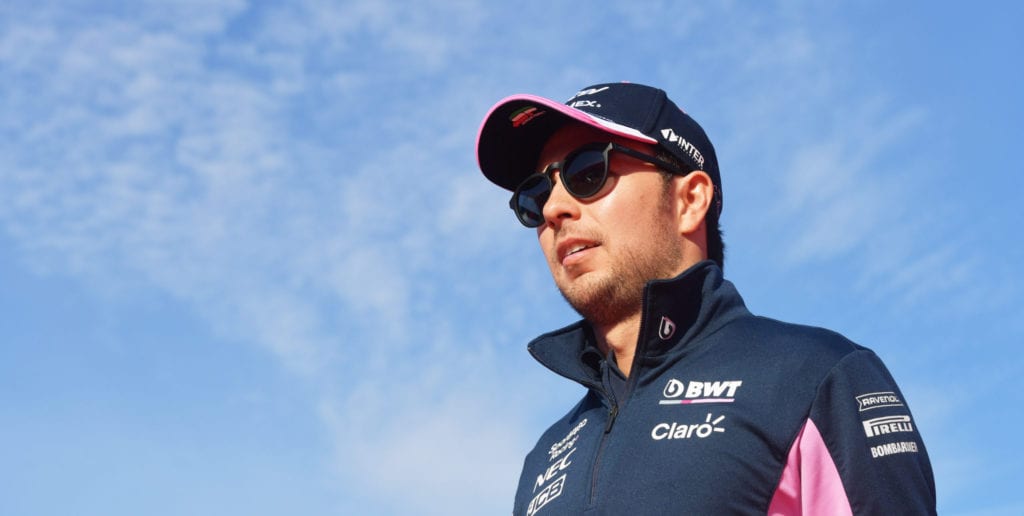