F1 Season Declared Over Before It Starts After Team Sets Fast Time During Testing – WTF1
Skip to content
×
Formula 1 , Fun

The fastest time on day one of the test was a certain amount faster than that of the next fastest car, leading some to suggest that there’s no point at all in going through with the 21 grands prix scheduled to take place this season. Social media was awash with discontent at the lap time, but that’s nothing new – whatever happens in F1, some sub-section of social media will be excessively furious about it for some reason.

But what really cemented the impact of the lap time as fact that this year is a foregone conclusion was when a reasonably prominent Formula 1 Twitterer, Jumptew Con Clusions – who has a follower count pushing four figures and lists his location as “wherever F1 is!!!”- explained his observations in a series of tweets within the first hour of the day.

“Stood at Turn 4 when the Fast Team went by. Rear end looked seriously planted. Drivers on full throttle at least six seconds earlier than any other car. Ominous. #IsItOverAlready”

“Crisp tailwind blowing down at the chicane. Having trouble staying on my feet. Fast Team looks 10-12% more stable than the second fastest, even though I think they were using hard tyres (don’t quote me on the tyre bit though, I’m colour blind). #NoChanceForOtherTeams”

“Just saw the list of lap times in the Facebook Group I co-admin. Confirmed, Fast Team three-tenths quicker than anyone. No point in running the rest of the season, just give Fast Team the title now. #2020IsPointless”

“ICYMI, I’ve started a petition to cancel this season because we already know who’s going to win and it’s a waste of time and resources. Let’s just let everyone focus on 2021 and then maybe next year will be closer. Please sign – over 13 signatures so far already! #CancelF12020”

It’s incredibly worrying news as this guy clearly knows his stuff. It’s always a concern when a team sets a fast lap time during testing as we then spend the weeks before the first race worrying if it’s actually representative, so at least this time we know what sure what’s going to happen.

Mr Clusion’s tweets gained some traction on social media with literally some retweets, prompting F1 to respond with a statement. A spokesperson said:

“I wouldn’t worry about it – sure, Fast Team ended the day on top, but somebody has to and times don’t necessarily mean anything. You don’t know exactly what the teams are doing or how much fuel they’re using. There are still five days of testing to go and the teams will be working hard on the cars right up until Australia. It’s far too soon to say what the pecking order will be and we won’t be cancelling the season.”

Pffft, yeah right. I guess there’s no harm in waiting to see how the rest of the test goes but the early signs are rather worrying. Get ready for a year of Fast Team domination – and hurry up 2021. 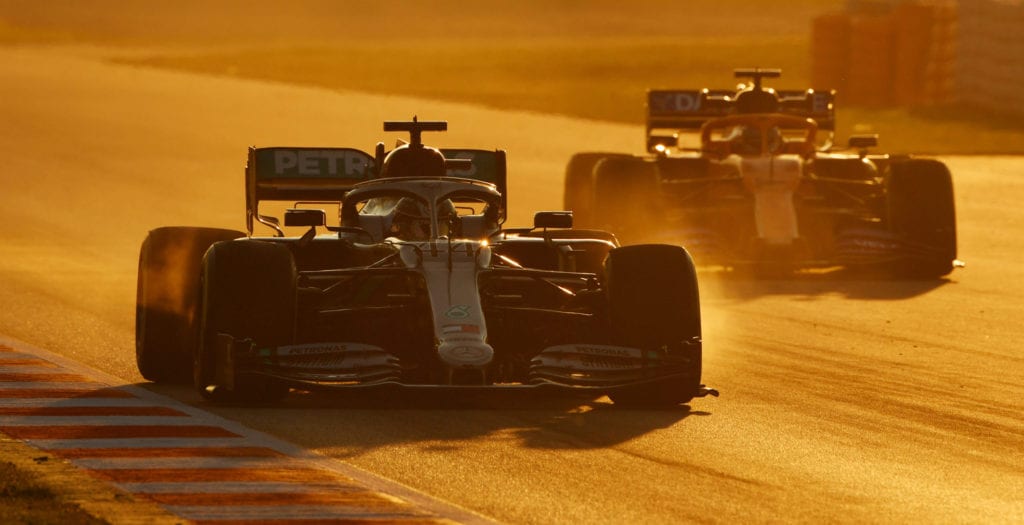