Each year, Autosport asks each team principal to rank the top 10 drivers of the season. Points are applied using the F1 scoring system and then compiled to come up with an overall top 10. The whole thing is done anonymously to encourage bosses to be honest about who they think did well…or not so well.

For the fourth year in a row, Lewis Hamilton came out on top, scoring 233 points out of a maximum of 250. Max Verstappen was second, just ahead of Sebastian Vettel in third, with Daniel Ricciardo fourth. That sounds about right, but below that, things get a little weird.

Esteban Ocon is fifth, which is fair enough given he had a great season, but Sergio Perez isn’t the top 10 at all, despite beating Ocon in the championship! OK, he’s more experienced, so you can argue that Ocon is more impressive, but surely Perez should be close to him, right? Not according to the team bosses…

Then there’s the two Finns, Kimi Raikkonen and Valtteri Bottas. Whilst Kimi had something of an up and down season and was generally off the pace of his teammate, Bottas had a few weekends where he genuinely had the measure of Hamilton, took four poles and won three races. You’d therefore expect Bottas to be rated higher than Kimi…but you’d be wrong.

Yup, Kimi was ranked equal seventh with Carlos Sainz, whilst Bottas only scraped into 10th in the list. OK then…

Here’s the whole top 10 and the ‘points’ they scored:

It’s an interesting insight into how some of the drivers are viewed by teams up and down the paddock. Do you agree with the team bosses’ rankings? Let us know in the comments… 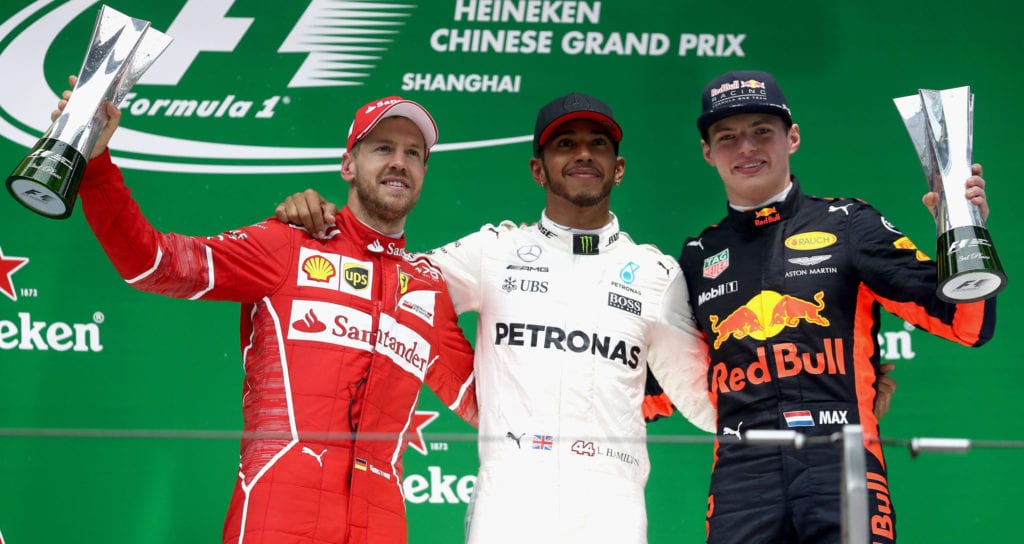