F1 Teams Have Almost Come To An Agreement With The FIA Over The 2021 Regulations – WTF1
Skip to content
×
Formula 1 , News

Even though the initial June deadline does not look like it will be kept to, with October now seeming to be the best bet, the 10 teams are now pondering over the several changes proposed by F1 and the sport’s governing body, the FIA, regarding widespread cost, commercial and technical changes.

Earlier this week, the FIA opened up tenders for the interested suppliers of wheel rims and braking systems – with the previously-opened gearbox tender reportedly generating the interest of four, anonymous companies.

During the Azerbaijan Grand Prix weekend – when the October deadline was offered to the teams – Red Bull team principal Christian Horner said that although there are still some issues and questions, healthy progress has been made.

“There is a deadline of mid-year for something to be published and I think we’re getting closer now. The FIA have asked the teams for feedback, which we’ve given. There are still some outstanding issues on some components that will either be supplied or not and when we know more information then I think we’ll get closer to that. But mid-year, something should be published.”

While some teams, such as Williams, like the current deal that sits on the table, not everyone is pleased. This is Formula 1, after all.

Mercedes’ Toto Wolff and Renault’s Cyril Abiteboul complained that the progress has not been quick enough for their liking, with Wolff saying that “there are so many important balls in the air”, while Abiteboul stressed the importance of the June deadline. He sees it as the “necessary” end to the timeline, for the sake of putting the ideas into practice with enough time to spare should any glaring issues arrive. After the seamless Azerbaijan weekend, F1 would not want to look stupid now, would it?

And, given its struggles with signing off the R.S.19 on time before winter testing, Renault would know the consequences of cutting it too fine. 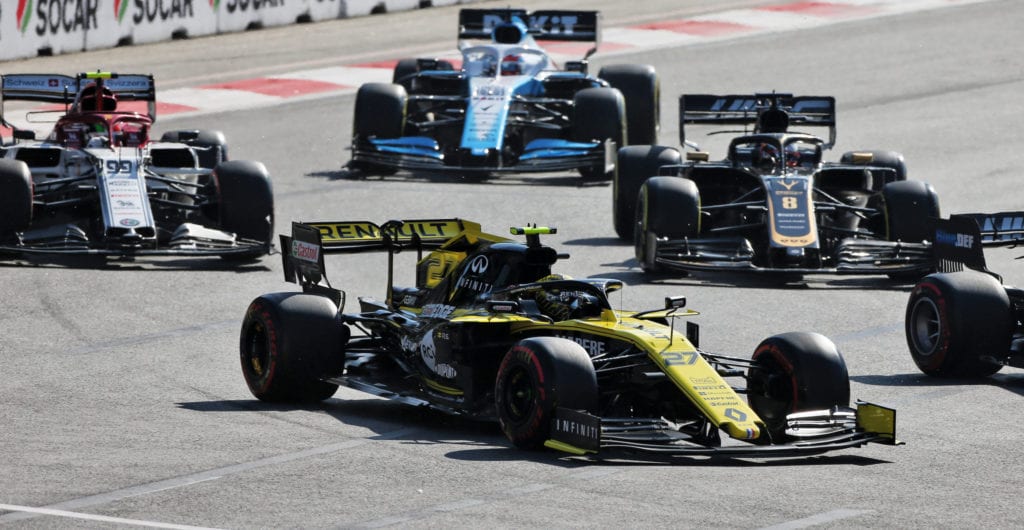