F1 Teams Have Approved A Decision On Engine Freezes

During a commission meeting today, F1 stakeholders have unanimously agreed to implement an early freeze starting from 2022. The subject of an engine freeze was just one topic of conversation, with the idea of Sprint Races and the future sustainability of the sport being addressed too.

Okay, so F1 has just held one of ‘the meetings of all meetings’. We certainly wish we could have been a fly on the wall for this one!

As reported by The Race, a unanimous decision has been made to bring forward the rule for halting engine development that should have come into effect from 2023.

This change of the rulebook will be of massive benefit to Red Bull who will lose their partnership with Honda at the end of this season. It’s understood that Red Bull are happy to take over the Honda project, but lacked the resources to develop engines themselves over time. Red Bull has been at the forefront of pushing for the power unit freeze, for this reason.

As well as Red Bull backing the new rules, Ferrari was also keen which could see the team go one of two ways – they’ve got big beliefs in their engine package or it’s going to be a nightmare!

Something even more predictable is that Mercedes weren’t eager on the idea, and neither was Renault. The latter previously supplied Red Bull with their engines until a rather public falling out, documented brilliantly through the Netflix Drive To Survive series. Fetch me some popcorn!

It’s also understood that F1 teams can still update their engines if they wish to.

With the engine freeze brought forward, this action will likely have implications down the line with a new generation of engine being brought forward from the proposed 2026 date. This is something that F1 will discuss at a later time, but most manufacturers expressed their support for it in the meeting today.

This new engine will have big expectations, though, with F1 taking its latest sustainability initiative very seriously. Some manufacturers are wanting engine costs to be reduced as well as the complexity seen with these V6 turbo-hybrids engines.

Do you agree with the engine freeze being brought forward? Let us know in the comments. 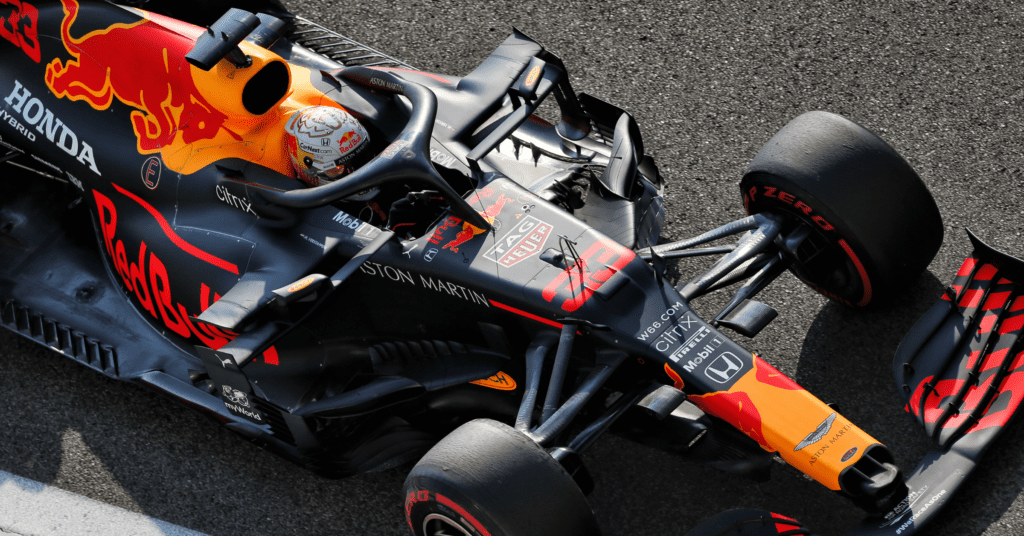