F1 Teams Have Been Told To Modify Their Cars In The Wake Of Billy Monger’s Crash – WTF1
Skip to content
×
Formula 1 , News

Following on from the terrible Formula 4 accident of Billy Monger, an FIA investigation found that the rear jacking point may have been a significant factor of how bad the crash was.

As a result it has instructed all F1 teams to modify the design of their rear jacking point ahead of the Monaco Grand Prix. Greater attention will now be paid to their location, with all designs having to be approved by the FIA. The revised jacking points are not allowed to be the first point of contact when being hit by the nose of a car from behind as they can affect the way the crash structure of the cars work. FIA safety director Laurent Mekies said:

“Following several front-to-rear incidents over the past months in various single-seater categories, the FIA would like all F1 teams to ensure that their rear jacking point designs cannot act aggressively during such an incident. Considering the strength, shape and position of the jacking points, they may become one of the initial points of contact in a crash with another car and alter the performance of the crash structure of the other car. The use of aggressive designs will not be permitted from the Monaco GP onwards. All jacking points used from that date must first be approved by the FIA technical department.”

Not all teams were required to adapt their jacking points, but for those that were it doesn’t seem to have been a major change, as Haas boss Gunther Steiner told Motorsport.com:

“It’s a change for a good reason. The parts came on Wednesday, and we are fine. The part on the jack had to be changed and something on the car as well, but it was nothing too demanding. It’s the right thing to do, and there was full support. There was a reason why, and if we learn something, we should change it.”

It’s fantastic to see such a quick response from the FIA, and it isn’t just Formula 1 being targeted. The FIA are seeking to ensure that other categories make any necessary changes as well in the hope of preventing any repeats of Monger’s accident at Donington Park. 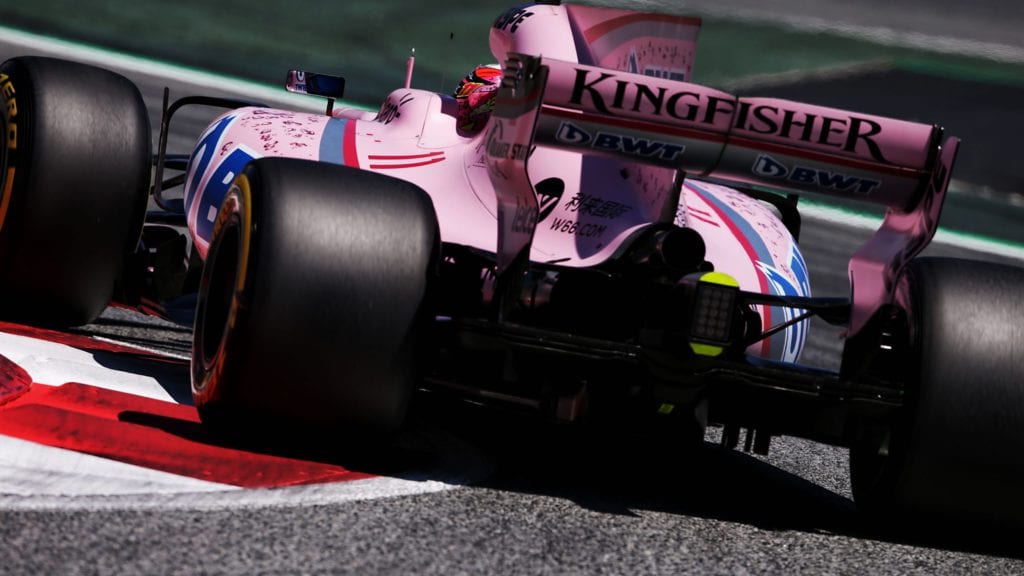