Tyre talk frequently dominates the F1 world. Depending on the track, the time of day, the conditions, and whether you’re a team, a driver, or a fan, there’s a complaint to suit every occasion. They’re either too hard, too soft, too durable, overheat too much, don’t heat up quickly enough, don’t work with a particular car, or have been designed to favour another team.

For 2020, the Italian manufacturer was planning to rejig the tyres to try and solve some of the common complaints – they’d be less prone to overheating in dirty air, making it easier for cars to follow each other, and have a wider operating window, making it easier for teams to find the sweet spot.

Prototypes of these tyres were tested during practice for the US GP and again during the post-season test in Abu Dhabi, but were hated so much that teams have voted to use the 2019-spec tyres again in 2020. Only seven of the 10 teams needed to vote in favour of the change for it to go through, but it turns out the vote was unanimous. An FIA statement read:

“The FIA would like to thank both Pirelli and all the teams for their work and collaboration to improve the tyres for the 2020 season and beyond. In any case, the lessons leant will be invaluable for the further improvement of the tyres in the future.”

It kinda sucks that teams have the power to just shut down changes like this, especially ones that have been designed to fix and improve some of the common complaints of the current specification tyres. So what if the drivers didn’t like the feel or the teams weren’t achieving what they’d like to in the data – surely that’s just another challenge for everyone to try and overcome? And if it leads to even a marginal improvement in the racing, then that would be worth the effort.

The positive is that the tyres for next year might not be such an issue – after all, the teams have spent this year gaining an understanding and should be able to optimise the way the cars work the tyres, with drivers benefitting from having the experience of this season.

In general, I feel a bit sorry for Pirelli. It seems like its impossible for them to please everyone and for once, they managed to unite the grid – unfortunately, the teams have only been united in their dislike of the product. 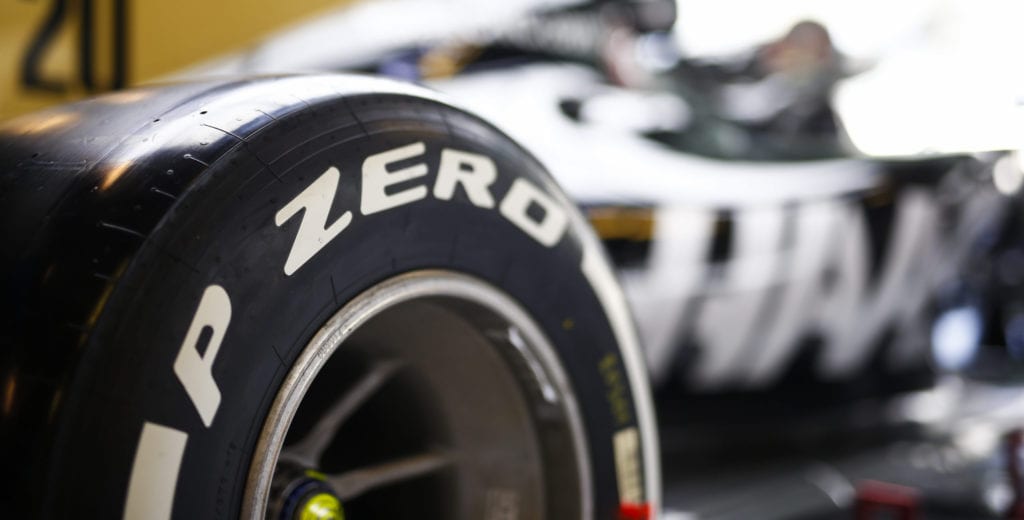