F1 Teams Might Be About To Start Mounting Their Mirrors On The Halo – WTF1
Skip to content
×
Formula 1 , News

Three races into the season and just when we’ve pretty much forgotten the Halo is even there, a new FIA ruling could be set to draw even more attention to it.

Some teams have been asking whether or not it would be possible to hang the mirrors from the Halo in order to both aid the driver’s vision and to gain further aerodynamic benefit. FIA single-seater technical boss Nikolas Tombazis has responded and the answer is yes.

Tombazis said that as long as the mirrors themselves are still in largely the same place, they don’t vibrate too much, and that drivers can still see out of them, then teams can mount them from the Halo if they so wish. The only stipulation is that they can’t be mounted to both the Halo and the chassis.

If any teams decide to go down this route it’s not going to mean any major changes to the way the mirrors look, just that they’ll probably end hanging down from the Halo rather than mounted on the side of the cockpit as they are at the moment.

There is a ‘but’ with this, however. Though the FIA will allow Halo-mounted mirrors, it won’t allow them to run cameras in them because teams aren’t allowed to run any cables through the Halo. That means that if FOM decides it wants to put a camera in someone’s mirror for a race weekend, the team will have to use the chassis-mounted ones anyway.

It’ll be interesting to see whether teams decided to try something new anyway, but it makes you wonder if it’s even worth it. 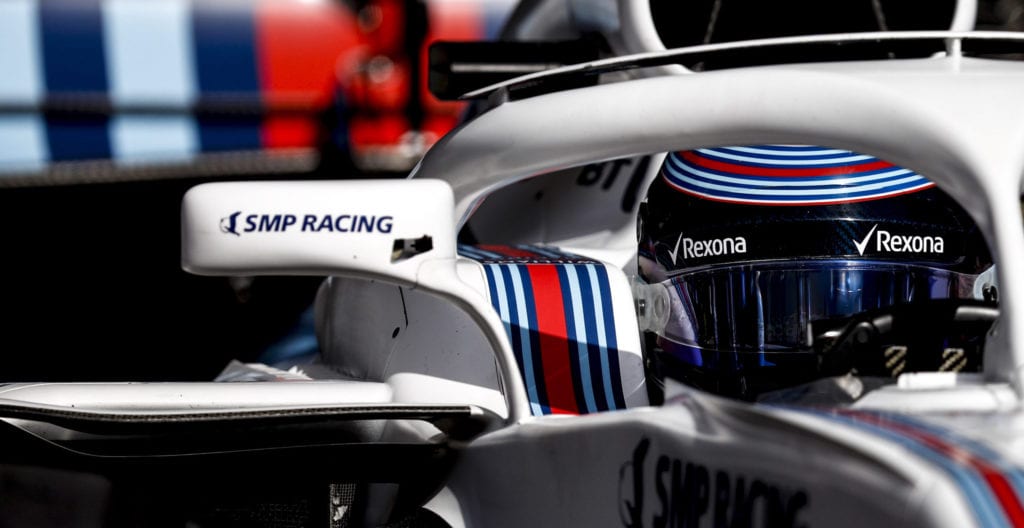