F1 Wants To Get Rid Of Blue Flags In Future – WTF1
Skip to content
×
Formula 1 , News

F1 Wants To Get Rid Of Blue Flags In Future

For years, race leaders have had a pretty simple time of getting through traffic. They come up to lap someone, the blue flag is shown and within a couple of corners, they move nicely out of the way, allowing the leaders to merrily carry on their way. Well, most of the time anyway. If they don’t, you can bet it won’t be long before Sebastian Vettel is on the radio shouting about it.

The only problem is that whilst it makes things easy for the leaders, blue flags can seriously harm the progress of the driver getting out of the way and as such, backmarkers don’t really like them. So, in order to stop the moaning, the FIA is proposing to just get rid of them altogether.

Charlie Whiting said it’s something he wants to discuss as other series (such as IndyCar) don’t force drivers to jump out of the way of the leaders. However, he did admit it’s quite an unlikely prospect at the moment.

“It’s been proposed a few times. [It would be] hugely unpopular with teams and drivers, of course. It’s something that is on the agenda, so to speak. It’s not been rejected completely but it’s something that we would have to look carefully at to make sure that it wasn’t overly exploited.

“But I think the principle, in many forms of racing, which they don’t have such a luxury, that it’s something we are going to discuss. [The chance of it happening is] less than 50 per cent I would say. But that’s just a figure. But I mean it’s not popular, as I said, I think it would be quite something to get that through. But we need to think through it carefully.”

If he already knows it’s not popular then it makes you wonder what the point of discussing it is. And although the top teams would hate it, there are some positives. Getting rid of the flags would force leaders to actually take action to make their way through the pack, rewarding those who are skilled at doing so. And if they can’t get past then it could bunch drivers together, providing closer racing at the front.

What do you think? Would you like to see the blue flag rules changed to make things harder for the leaders or kept as they are? Let us know in the comments. 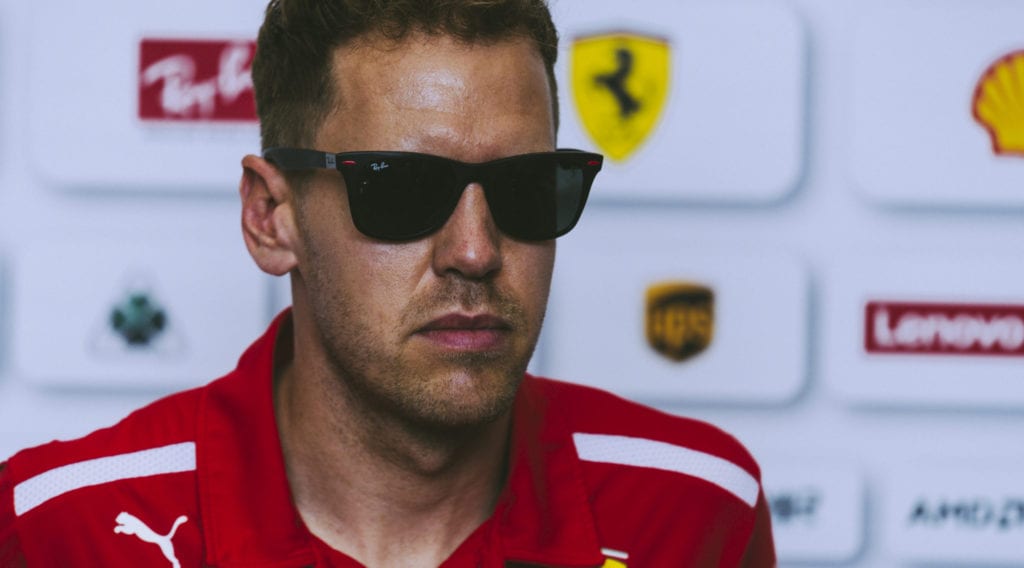