F1 Will Be Launching Its Streaming Service On Amazon Prime – WTF1
Skip to content
×
Formula 1 , News

F1 Will Be Launching Its Streaming Service On Amazon Prime

A division of Amazon known as Amazon Web Services established a partnership with F1 last week, and plans to roll out F1 TV on the Amazon Prime subscription service have started.

It’s a tricky project to navigate in that negotiations must occur under the discretion of every regional broadcaster that an F1/Amazon deal might effect. For instance, the UK won’t receive an Amazon Prime F1 service given the monopoly of the Sky Sports deal, but using Prime as a vehicle for coverage in places like the United States could unlock the sport to millions of potential fans.

“It makes sense for us to be on there [Amazon Prime] because it’s an open platform and we’re already in discussions with them about distribution in the future. In the U.S. we have an agreement with ESPN that allows us to exploit our own OTT service separately so we’ll definitely be on Amazon Prime [there].

The deal is being struck in a slightly different light to other broadcast deals. There is a determination to understand the audience and data shared between Prime and F1 could assist with this, whereas previous deals have solely pivoted on financial gain.

Will a multi-layered cake of variously priced streaming and subscription services ever be able to draw an audience as large as a free-to-air service? Probably not, but by expanding the options of the existing audience with a deal that is data-centric, F1 is at least attempting to make the transition behind a paywall a bit more palatable. 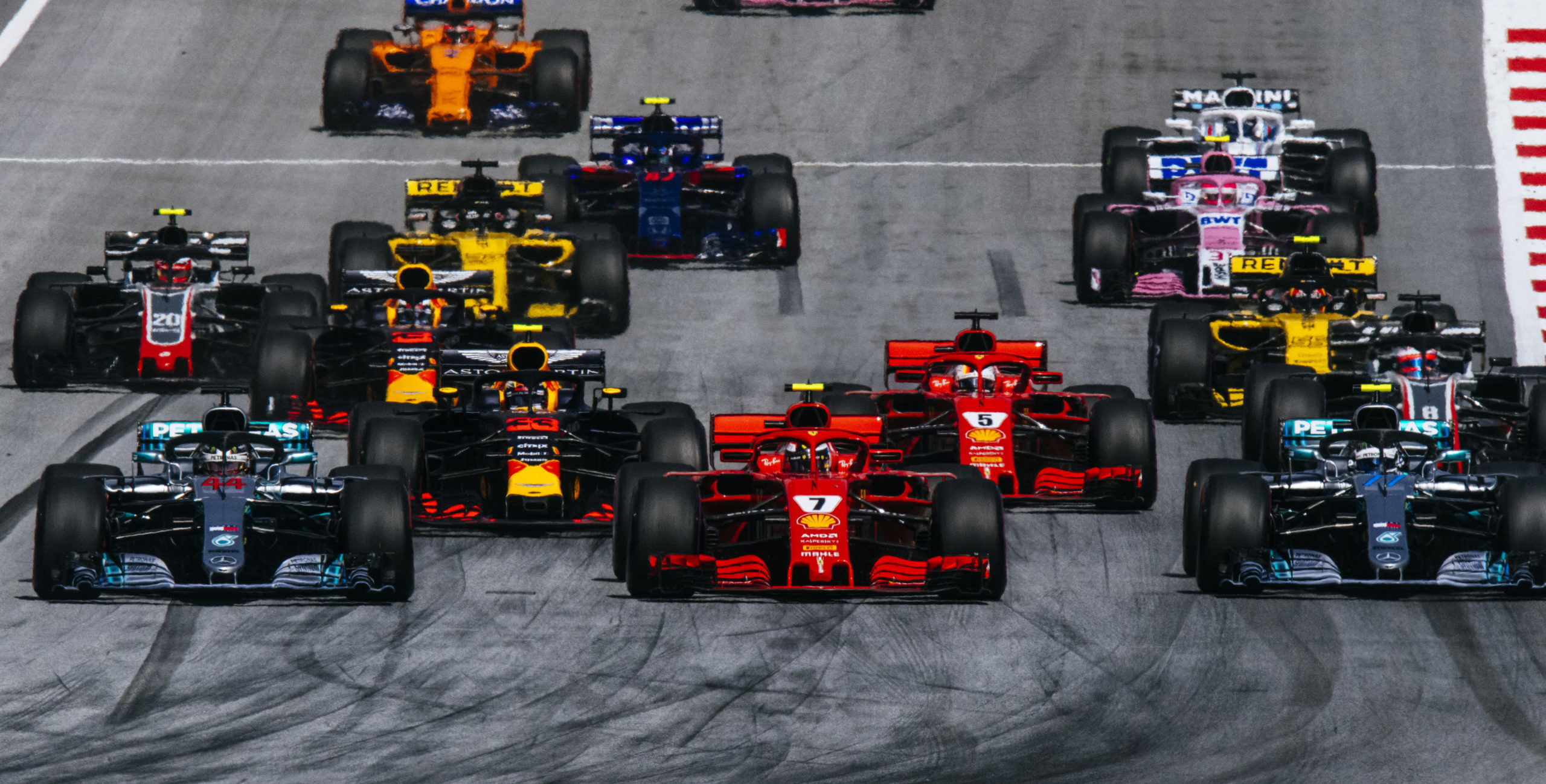