F1 Will Have Cheaper And Better Sounding Engines In 2021 – WTF1
Skip to content
×
Formula 1 , News

F1 Will Have Cheaper And Better Sounding Engines In 2021

The FIA met with various groups, including stakeholders in the sport, Liberty Media, and engine manufacturers from both within and outside of F1 in order to try and decide what engines F1 cars should use in 2021. An agreement was reached that engines should become cheaper, simpler, and that they should make a better sound than the current 1.6-litre V6s do.

Don’t get too excited though, because that doesn’t mean we’re suddenly going to go back to V10s and V12s. The new engine formula will still have to remain technologically relevant to road cars and ensure that F1 stays as the “pinnacle of motorsport”, so chances are they’ll still be hybrids of some kind. At this point anything else would surely be a bit of a backwards step.

President of the FIA Jean Todt chaired the meeting and was happy with the initial progress made. He said:

“I was very pleased with the process, and the fact that so many different stakeholders were able to agree on a direction for the FIA Formula One World Championship in such an important technical area. Of course, now we must sit down and work through the fine details of exactly what the 2021 power units will be – but we have begun on the right foot, and I am looking forward to working through the process to come up with the best decision for Formula One into the future.”

It’s also been agreed that the new engines will have to be powerful and that the drivers should be able to push them hard all the time – which sounds like they want to do away with the need for fuel saving that we’ve had for the last few years.

It’s interesting that the FIA want the engines to sound better, which is a very different thing from just making them noisier. After all the V8s were definitely loud, but they didn’t really sound that great.

It’s clear that fans haven’t been too keen on what he have now though, so it’s good that the FIA are taking steps to to fix it, even if we are going to have to wait a few years for it to happen. 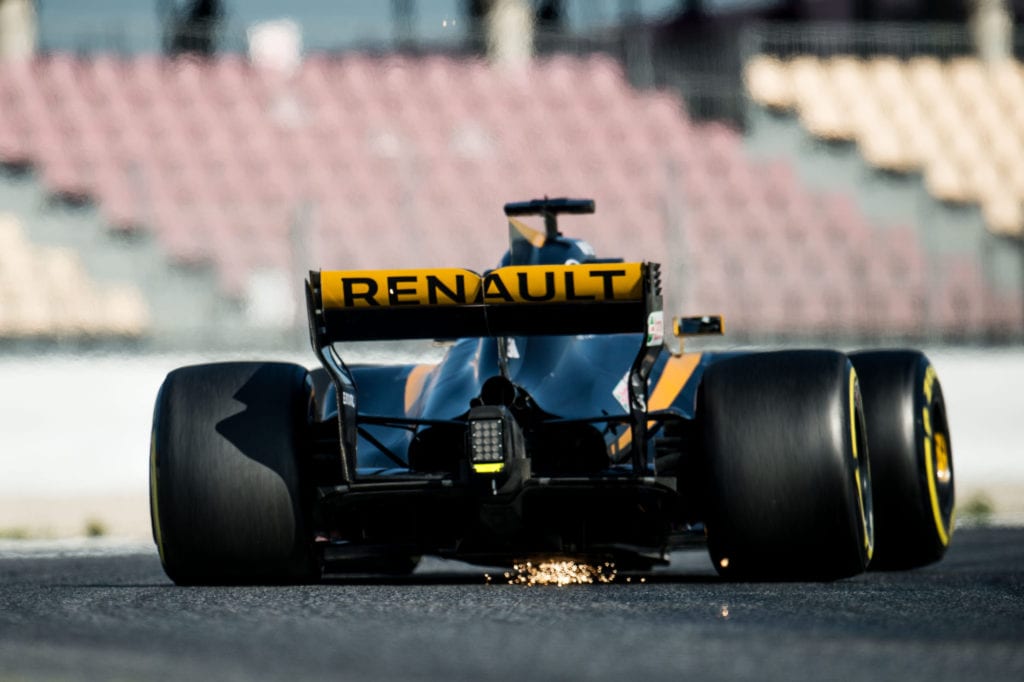