F1 Will Hold A Race In Africa Within The Next Five Years – WTF1
Skip to content
×
Calendar News , Formula 1 , News

The new F1 boss, Stefano Domenicali, has said that there will be a race in Africa within the next five years. He’s also spoken about a few more of his goals now he’s started his first season as CEO, and they’re very interesting! 👀

In a video on F1’s official YouTube channel, Stefano answered “StefaYES” or “StefaNO” (we see what you did there, F1) to questions about the future of F1. Obviously, some were more revealing than others, and they’ve got us very excited about his plans for the next few years in F1.

When asked if there would be a race in Africa in the next five years, Stefano simply said “StefaYES” and moved on. He’s clearly very confident about this.

F1 hasn’t raced in Africa at all since the 1993 South African Grand Prix nearly 30 years ago and is long overdue for a return to the continent.

F1 raced in South Africa from the sixties at the Kyalami circuit, which looks to be the most likely track for F1 to go back to. The track has been renovated recently and is at Grade 2 safety standards, the one below what’s needed for F1. It’s hoped with some investment,the track can probably get to the required level. Fingers crossed.

A few years ago, the circuit talked to F1 about getting moved up to Grade 1 anyway, so it could be possible.

He grew up just 10mins away, so who better than @audisport and @followWRT’s @KelvinvdLinde to show us around Kyalami?!

More of a presence in the United States has been the plan since Liberty Media took over five years ago. We still have to wait to find out where that track will be, though!

To anyone hoping for some dramatic format changes, Stefano poured water on that saying “StefaNO” to two day race weekends in the future. They want to keep the Friday sessions to give fans at the track more of an experience.

Stefano also did an Ask Me Anything on Reddit last month and said some more fascinating things about F1 and his plans. You can check that out here.

We’re really excited about Stefano’s plans for F1. What do you think? Comment below! 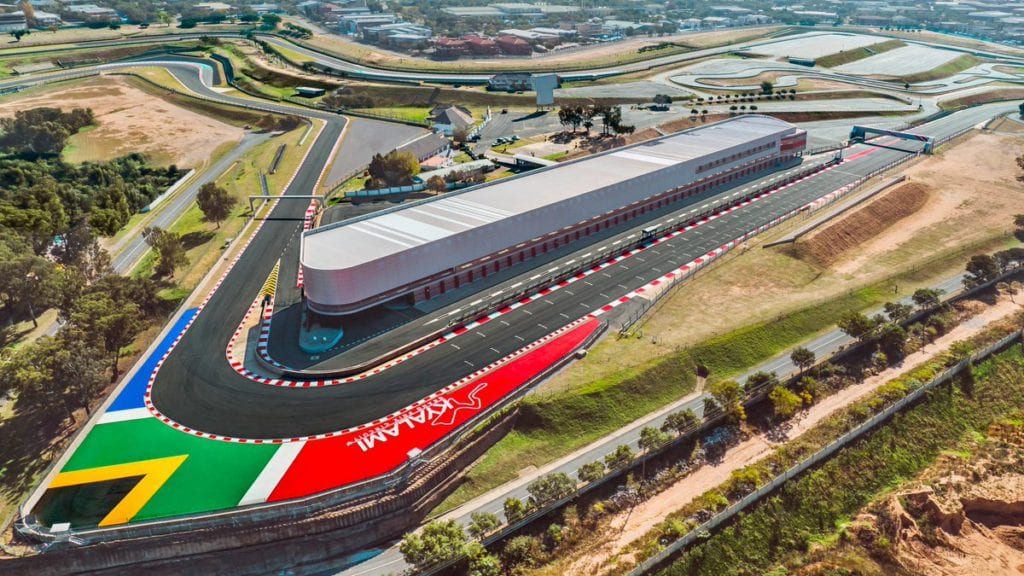