After much discussion, Formula 1 has revealed that they end the tradition of using grid girls at F1 races.
F1’s commercial boss Sean Bratches recently announced that F1 were looking into ending the practice, something the World Endurance Championship did at the start of 2015.

“Over the last year we have looked at a number of areas which we felt needed updating so as to be more in tune with our vision for this great sport,” said Sean Bratches, Operations at Formula 1.

“While the practice of employing grid girls has been a staple of Formula 1 Grands Prix for decades, we feel this custom does not resonate with our brand values and clearly is at odds with modern day societal norms. We don’t believe the practice is appropriate or relevant to Formula 1 and its fans, old and new, across the world.” 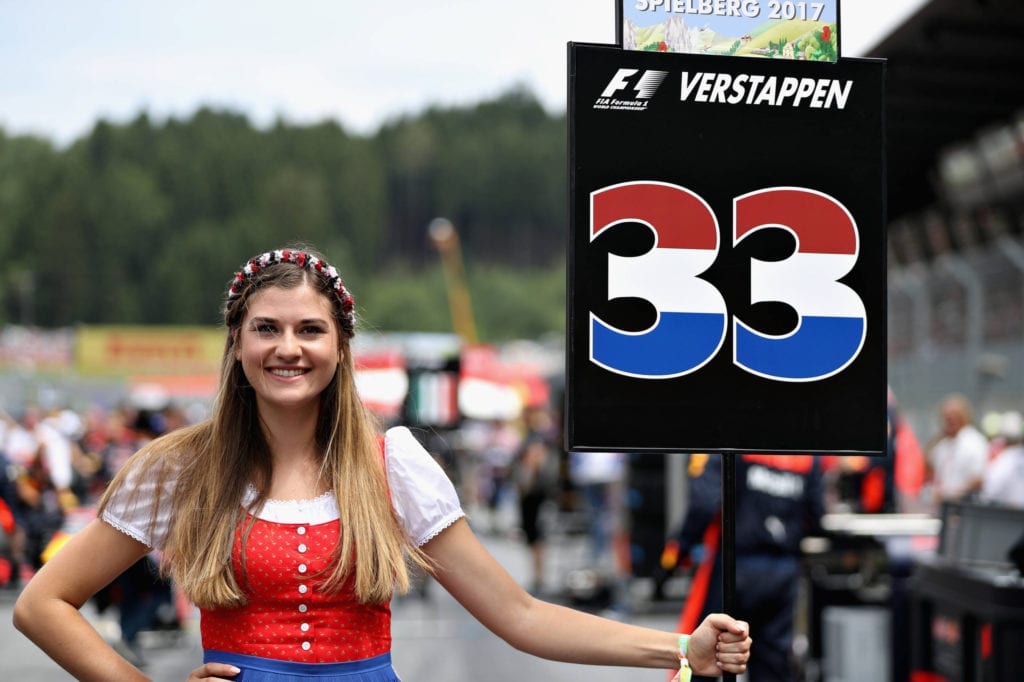