F1 Won’t Race If Some Teams Are Unable To Compete Due To Coronavirus – WTF1
Skip to content
×
Formula 1 , News

With the coronavirus situation changing by the day, fresh doubts are being cast on some of the early races in the championship as countries adjust their policies on quarantine periods for travellers arriving from elsewhere, in particular Italy.

Although the season-opener in Albert is still seemingly all systems go, there is still a concern that not every team will be able to actually race – Ferrari and Pirelli have already had to postpone a planned tyre test at Fiorano this week. The worry was that this could lead to situations at some races where the races went ahead, but with smaller fields of cars – not exactly a fair scenario. However, F1 boss Ross Brawn has confirmed that in the case of teams being affected by any travel restrictions or quarantines, then that race wouldn’t count towards the championship. He told Reuters:

“If a team is prevented from entering a country we can’t have a race. Not a Formula One world championship race, anyway, because that would be unfair. Obviously if a team makes its own choice not to go to a race, that’s their decision.

“But where a team is prevented from going to a race because of a decision of the country then it’s difficult to have a fair competition.”

Brawn also confirmed that measures are being taken to try and ease the impact of the situation while still allowing races to go ahead:

“It’s a very serious situation, so I don’t want to underplay it. But we’re trying to have races. We’ve got to do them in a responsible way. We’re minimizing the number of people in the paddock, we’re asking the teams to send a minimum number of people they need to a race”

The plus side is that many governments are imposing two-week quarantine periods for people arriving from the likes of Italy and, with the Bahrain and Vietnam GPs more than two weeks away, there should be time to make the necessary arrangements to allow people to get to where they need to go.

Australia might be a little bit trickier. At this point, it looks like we will be watching a race take place on 15 March. Whether or not it’ll have a full grid or count towards the championship is another matter. 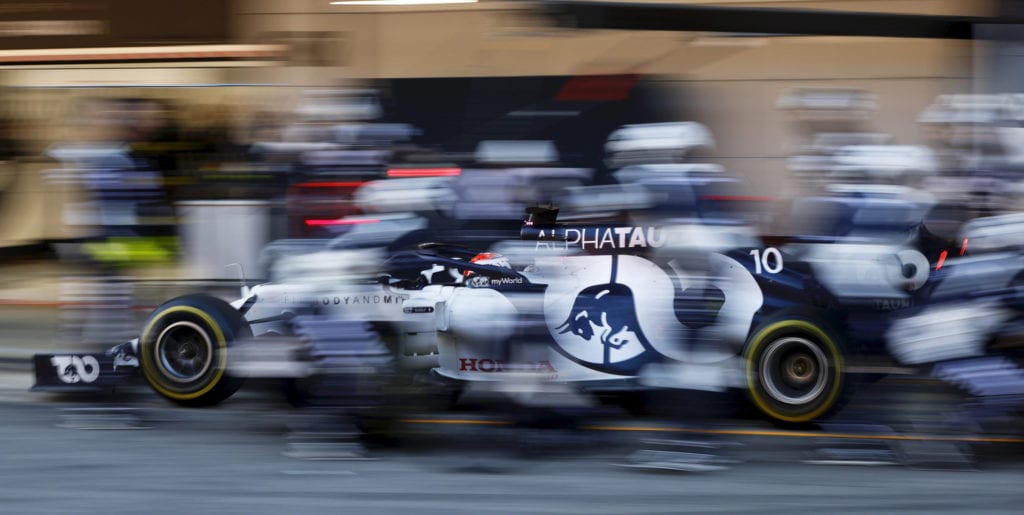