With the $145 million cost cap coming into effect from next year and dropping to $135 million by 2023, the biggest teams are facing the challenge of just what to do with all the extra personnel and resources that they’ll be unable to effectively use in Formula 1.

Ferrari has already said that it’s looking into other series, with IndyCar being a potential option as soon as 2022. Now, Mercedes looks like it could follow Ferrari’s lead and consider expanding into other series. Speaking to F1.com, Toto Wolff said:

“First of all, I think we are living in a financial reality that is very different to pre-Covid. We have accepted the lower budget cap because it is a must that successful Formula 1 franchises actually earn money rather than lose money. For us it is also a way of making sure that Daimler will, not only appreciate the sporting and marketing benefit of the platform, but also make it as cost neutral as possible. I believe this is why we have to support such a cost cap.

“For us, it means readjustment, it means changing the way we do things and deploying personnel in new areas. We have a very strong department which is called Mercedes Benz Applied Science, where we work for high-performance clients and deploy our services.

“Who knows, maybe we will look at other race categories in order to keep the resource and keep the human resource and intellectual property within Daimler and within Mercedes.”

OK, it’s very much a speculative ‘we could do this…’ from Wolff, but given that it’s an option that Ferrari is exploring, it seems like it would be a reasonable solution – and certainly more favourable than having to potentially cut staff.

Of course, this raises the very juicy opportunity to speculate over where Mercedes could go racing, aside from its current efforts in F1 and Formula E. The manufacturer pulled out of DTM at the end of 2018 in order to concentrate on its new Formula E programme – could this open a path for them to return to the series in the future? Unfortunately, even if it wanted to, the recent announcement that Audi is also quitting Germany’s premier motorsport series makes you wonder if DTM will even exist in a couple of years.

What about IndyCar? The series’ upcoming adoption of hybrid tech means that Mercedes could see adapting its F1 knowledge to an IndyCar programme as a no-brainer.

Mercedes also has a bit of previous history in IndyCar. In the 1990s, Mercedes-badged Ilmor engines were run by the Penske team, including building a controversial engine for the 1994 Indy 500 which exploited a loophole allowing the team to have an enormous power advantage.

And if Mercedes built its own IndyCar engines, you’d think there would also be the option of starting a full-on Mercedes team. Whether or not the Daimler board would see the value in racing over in America is another thing.

Another potential option could be the WEC. The new hypercar class being introduced for 2021 was conceived with a view to encouraging more manufacturers to compete in a more cost-effective category than LMP1, and with the possibility of the cars being able to also compete in IMSA’s WeatherTech SportsCar Series in America, the value in racing a top-class car with the potential to race in some of the biggest endurance races in the world could be significant.

Whatever Mercedes decides to do – assuming it does decide to go and race elsewhere in addition to F1 – it seems that the F1 cost cap is having the inadvertent upside of helping to boost motorsport as a whole.

It’ll be interesting to see whether other teams also look to expand their operations, as McLaren has this year with its IndyCar team. 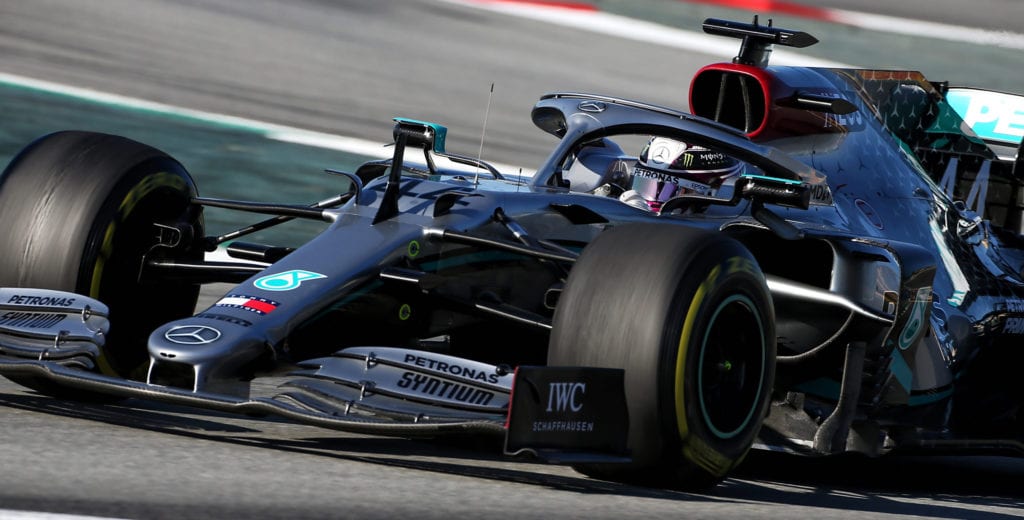