A big topic in the F1 world at the moment is safety, especially with the very controversial news of the ‘halo’ cockpit protection device being locked in for 2018.

This was despite reports that nine of the 10 teams voted against bringing it in (Ferrari apparently the only one in favour of the halo being introduced) – Niki Lauda even said it will “destroy” F1’s appeal.

While the halo may end up staying around, or just be a temporary cockpit protection device while a better one is developed for beyond 2018, it seems like we’re stuck with it for the moment…

Well, the FIA is always looking at motorsport safety, which is why the halo is being brought in. But it seems to have taken a step forward, and two steps back, with one detail.

Multiple journalists have reported that the FIA has increased the mandatory F1 cockpit evacuation time to compensate for the halo.

Basically, drivers have to be able to jump out of their cars in a certain amount of time, and it’s currently at five seconds – and is set to be raised to eight, or 10 seconds.

I see the FIA has increased minimum cockpit evac time to compensate for Halo. Guessing it has also asked fire to burn a bit slower too 👍

FIA will raise the time limit for the mandatory cockpit evacuation test. It's 5 seconds now. With Halo it will be around 8-10 seconds.#AMuS

This is because of the halo device. So, while the halo may improve cockpit protection, it’s now unsurprisingly hampering the driver’s exit from the car.

It may not end up being too much of a problem, but surely the point of the evacuation time is to have drivers getting out of the cars as quickly as possible? Not extending it.

The publication also states that junior categories could look set to get the halo from 2019, which’ll likely be costly – for example, Formula 2 is debuting a new car next season, which’ll have to be changed again for the halo.

What do you make of these developments? Let us know in the comments. 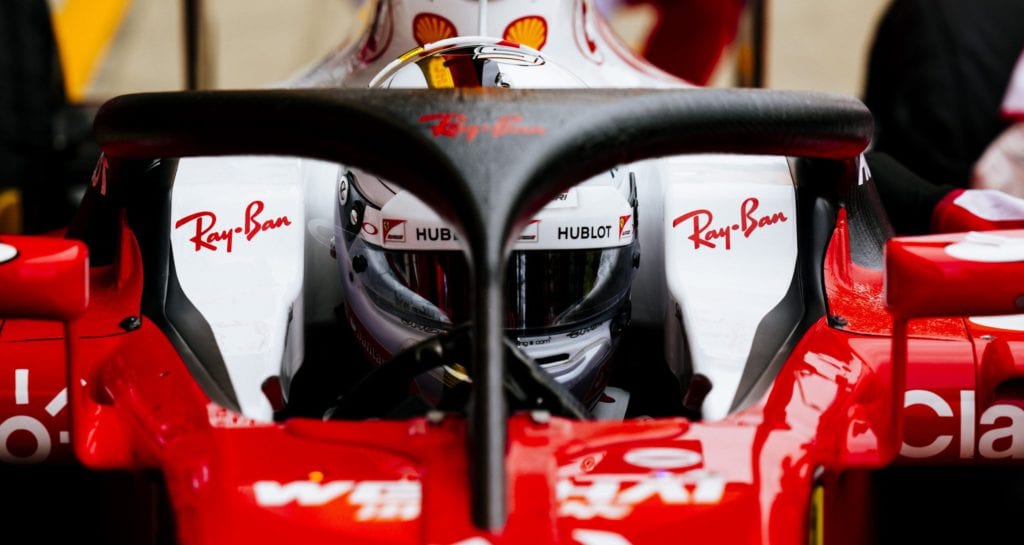