F1’s Idea To Have Reverse-Grid Qualifying Races Next Year Has Been Canned – WTF1
Skip to content
×
Formula 1 , News

The idea wasn’t to replace qualifying entirely with a series of reverse-grid sprint races, but just to try the idea out at three of the 22 scheduled race weekends – France, Belgium, and Russia. The plan was that instead of the qualifying session, there would be a short race with the grid in reverse championship order, with the result from that race setting the grid for the proper grand prix.

Aside from the obvious statistical anomalies it would produce and the need to rejig some of the sporting regulations with regards to component usage and parc fermé rules (which would surely have been sorted out), it seems like a reasonable idea to at least experiment with. An extra race? Good! Fast drivers coming through from the back? Yes please! The increased likelihood of a mixed-up grid for the race? Give me some of that!

Unfortunately, we won’t get to see how that works now, because two teams shot the idea down at the last hurdle, as F1 sporting boss Ross Brawn explained to Sky Sports F1:

Brawn didn’t seem too pleased by the way things turned out, hinting that the balance of power in F1 is currently stacked against testing out such innovations:

“I thought it was a fascinating contest. The drivers were a little bit nervous, which I can understand, but we were just asking for the opportunity for three races to try this format.

“If it didn’t work, put our hands up. If it does work, great. If there’s something in between we can work with – just to help us develop the format of racing. It’s frustrating that we’ve not been able to do that, but I think that, unfortunately, is a classic problem of Formula 1.”

Yes, the qualifying format as it is works superbly and arguably doesn’t need to be changing, but there are things that could have been learned and potentially applied to other areas of the sport. Taking the positive, it’s a good thing that eight teams were up for giving it a go – it’s just a shame that the other two perhaps felt it wouldn’t work in their interests, and that an 8-2 split isn’t enough of a majority to allow for a decision. Thankfully, there are reports that in the future, that could all be about to change.

In the meantime, we’ll just have to simulate reverse grid races on sims. 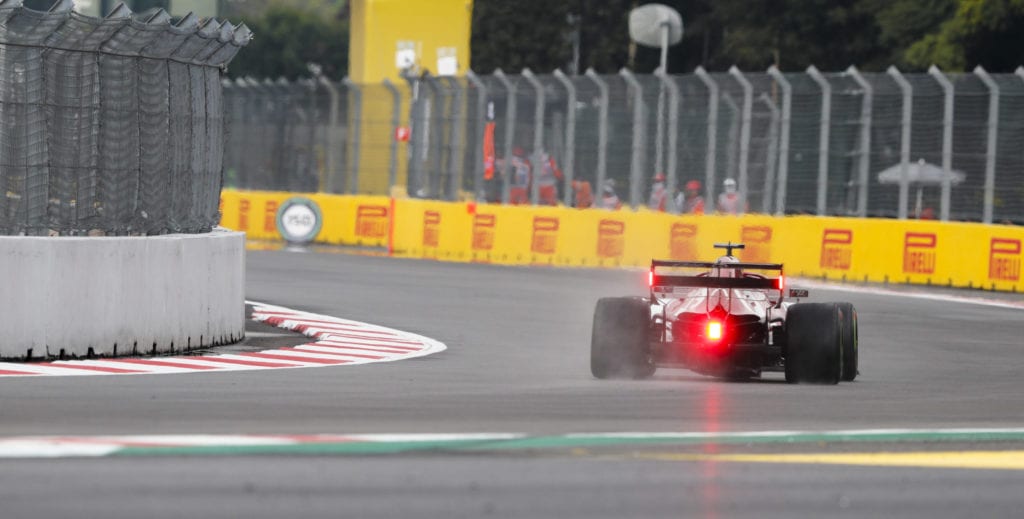