F1’s New Regulations Have Been Delayed Until 2022

With the future of the 2020 season still up in the air, teams having to take their summer shutdown in spring and the potential for people to continue to have to self-isolate for the coming months, it would be rather harsh to force F1 teams to work their arses off (from home) trying to design and build an all-new car for the brand new 2021 regulations.

Therefore the teams, F1, and the FIA have agreed that it would probably make more sense to wait another year to introduce the new rules.

That means the current generation of cars will race for this year (ha!) and then again in 2021. Literally – part of the agreement is that the 2020 chassis will be frozen for 2021 so that teams don’t have to worry about designing another car when chances are many will have already switched a good deal of resource toward the new designs.

However, the cost cap regulations will still come into force next year in order to prevent the richer teams from being able to throw money at it for an extra year.

It’s a shame that we’ll have to wait to see the new cars and the improved racing they’re promised to bring, but it’s not necessarily a bad thing. After all, last season showed that the current cars are more than capable of providing good racing, and it’s better to have all teams fully prepared for 2022 than it would be for them to try and have them ready for next year under the difficult circumstances the world is experiencing at the moment. 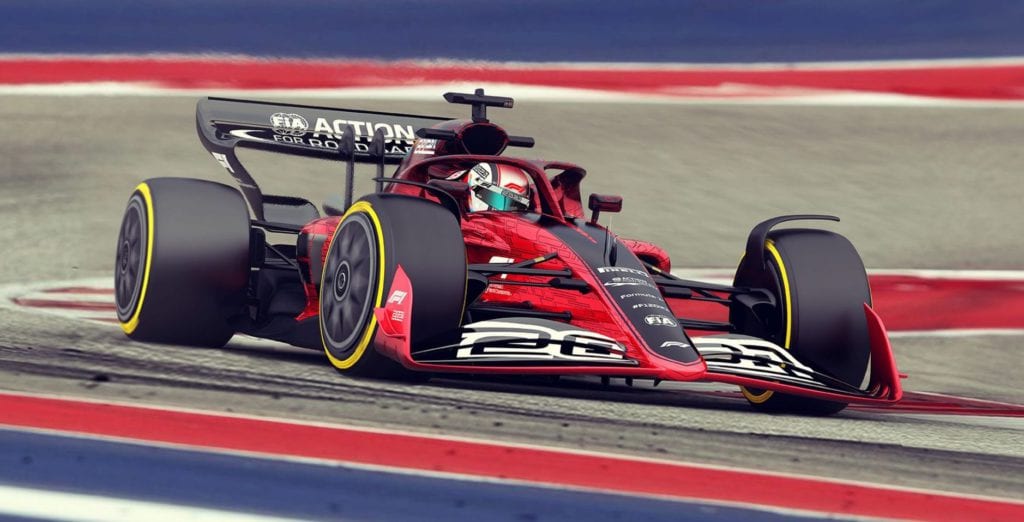